After Steven Spielberg dropped out of directing 'American Sniper' following the real-life death of the main character, Clint Eastwood stepped in - yet he had to find out a little bit about the recently deceased sniper.

Production for 'American Sniper' began back in May, 2012, after Warner Brothers acquired the rights to Chris Kyle's autobiography of the same name. On 2nd February, 2013, Kyle was shot dead at a shooting range in Texas by a fellow ex-marine, suffering from Post-Traumatic Stress Disorder. That sort of devastating twist in the tale was enough to cause director Steven Spielberg to leave the project, yet it wasn't enough to keep Clint Eastwood from stepping in and bringing the hero's story to the big screen. 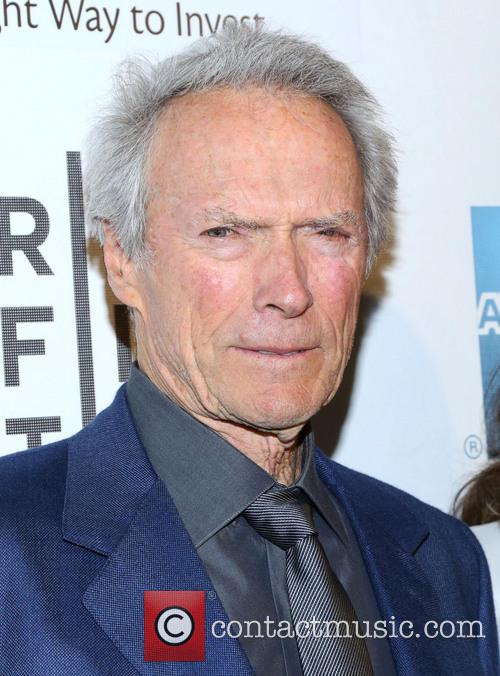 "The studio called and asked if I would be interested in being involved with this picture," explained Eastwood, "and ironically I was reading his book. In fact I was down to about the last 30 pages." Eastwood officially joined the project as a director on 21st August 2013. After receiving the offer, he sat down and finished the book, calling back the following day to accept the job.

More: 'American Sniper' Is a Late Arrival to the Oscars Party

With the untimely death of Kyle, Eastwood had to find out as much as he could about the man from friends and relatives. While some of Kyle's friends and colleagues played themselves in the film (like Kevin Lacz), Eastwood had to meet with the family for a better look at his protagonist. "I met with Taya, his wife, and I met with his father and his mother and from relatives you can gain a lot, but they all said sort of the same thing: he was definitely extremely interested in defending his country."


While Eastwood was a late addition to the project, actor Bradley Cooper had been set to produce and star in the film since the rights were secured. After working closely with Cooper, Eastwood was able to see that he and the young star have a fair bit in common. "He's a very activist actor - as I was when I was young."