Following the monumental success of American Sniper, Clint Eastwood has signalled his intention to tackle another real-life hero story in the form of Captain Chesley "Sully" Sullenberger. Eastwood, now 85, will make the movie for Warner Bros and is set to start shooting in the fall. 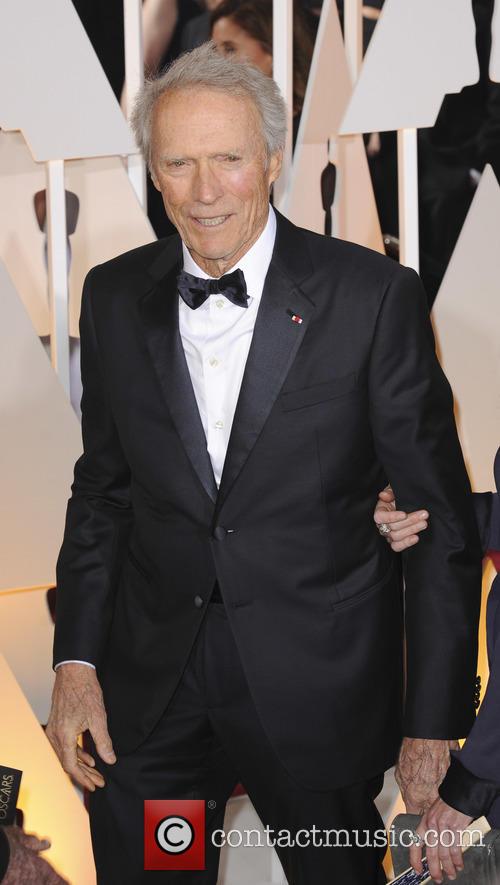 Clint Eastwood will direct Miracle on the Hudson

Sullenberg, a veteran pilot, executed an emergency landing of US Airways Flight 1549 in the Hudson River in 2009 after the aircraft was disabled by striking a flock of geese during its initial climb out of LaGuardia Airport. Sullenberg saved everyone on-board and became an international speaker on airline safety.

"I am very glad my story is in the hands of gifted storyteller and filmmaker Clint Eastwood, and veteran producers Allyn Stewart and Frank Marshall. The project could not have found a better home than Warner Bros. Pictures. This is truly a dream team," Sullenberger, 64, said in a statement.

Miracle on the Hudson will be based on Sullenberg's life story and memoir Highest Duty: My Search for What Really Matters in 2010 - though it's unclear who will play the Captain.

Eastwood's American Sniper, a biopic of the late Navy SEAL Chris Kyle, grossed over $543 million at the box-office to become the most successful war movie of all time.

"Simply put, Clint Eastwood is at the top of his game, not to mention a global treasure," said Greg Silverman, Warner Bros' president of creative development and worldwide production, "On the heels of his extraordinary work in American Sniper, it is tremendously exciting to see him explore the life of another captivating true-life hero. It is also great to be collaborating with Frank Marshall and Allyn Stewart to produce this compelling script by Todd Komarnicki."