Clint Eastwood's latest project will see three of the men who thwarted a terrorist attack on a train meant for Paris cast as themselves according to Warner Bros. Pictures. The film, titled 'The 15:17 To Paris' will feature Anthony Sadler, Alek Skarlatos (Oregon National Guardsman) and Spencer Stone (U.S. Air Force Airman First Class), with Jenna Fisher (The Office) and Judy Greer (Arrested Development, Jurassic World) also set to star in the film. 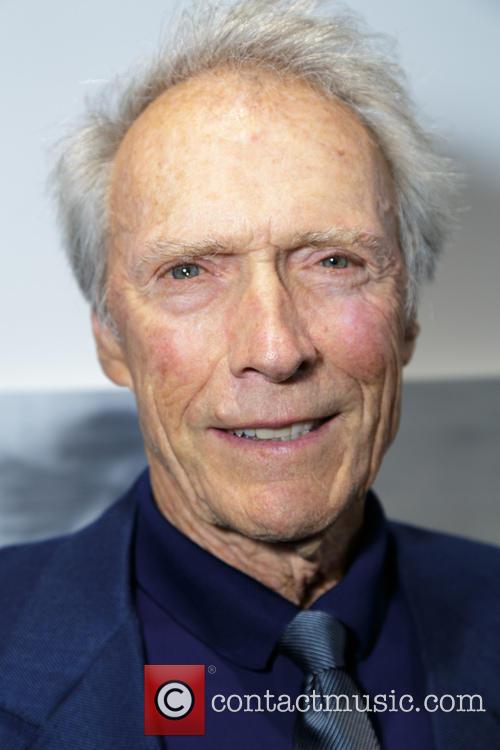 The 15:17 To Paris will follow the lives of the three men in the build-up to August 2015 when the trio stopped an alleged ISIS terrorist attack from a gunman on the high-speed Amsterdam to Paris train. The trio, who had been friends since childhood in California, were lauded as saviours with the help of the passengers aboard the train.

More: Charles Manson To Be Latest Subject Of Tarantino

The film comes in the aftermath of a book written by author Jeffrey E. Stern entitled 'The 15:17 to Paris: The True Story of a Terrorist, a Train and Three American Heroes." 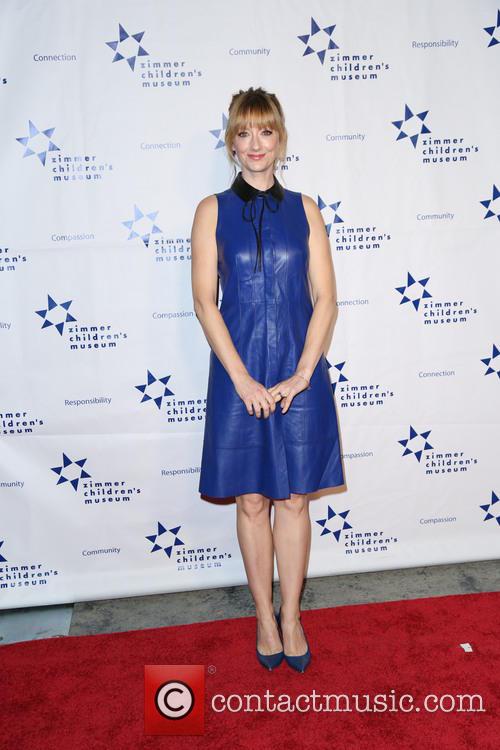 The movie comes on the back of the success of another Eastwood picture 'Sully'. The Tom Hanks-starring bio-drama, which followed the passenger jet which was forced to land on the Hudson River, was lauded by critics the world over and received an Oscar nomination for Best Sound Editing. Eastwood also released the biopic American Sniper in 2014 which followed the tale of Navy SEAL sniper Chris Kyle and his life as the most successful sniper in American military history.

However, with the news that Eastwood has now cast real-life people involved in The 15:17 To Paris, it looks as though the latest biopic from the 77 year-old director is going to be his most realistic yet. It will certainly be interesting to see how Eastwood adapts his style; Eastwood is known for most of his features being made in one or two take scenes, it will prove difficult to achieve this with untrained actors - even if they have the real-life experience to match.