Err, So Why did 'Selma' Director Ava DuVernay Get Snubbed by DGA?

The 'Selma' director was a notable absentee from the DGA's annual list.

The Directors Guild of America has announced its nominees for the 67th annual DGA Award for direction of a feature film, with Wes Anderson (The Grand Budapest Hotel), Clint Eastwood (American Sniper), Alejandro G. Inarritu, Richard Linklater (Boyhood) and Morten Tyldum (The Imitation Game) all on the ballot. 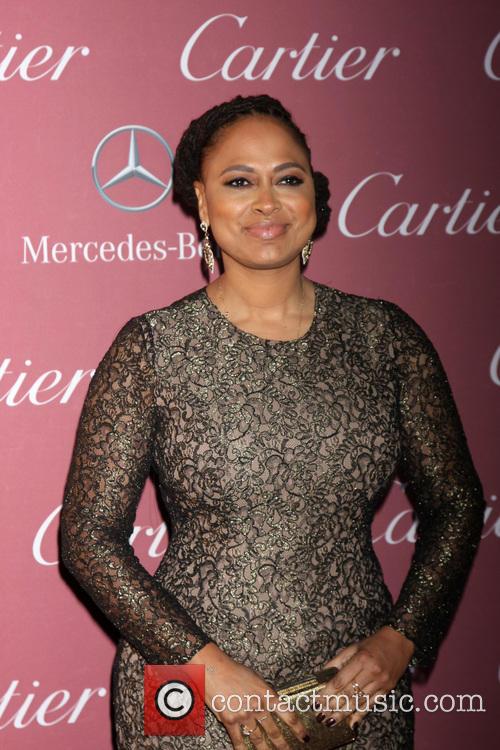 Ava DuVernay was snubbed by the DGA - but for what reason?

Eastwood and Tyldum's names are clearly the main surprises and their inclusion meant there was no room for Ava DuVernay - who did such a remarkable job of Selma - and Bennett Miller for Foxcatcher. David Fincher, Christopher Nolan, Angelina Jolie, Paul Thomas Anderson, James Marsh and J.C. Chandor were also high profile absentees.

More: so how inaccurate is Selma, exactly?

The biggest snub on this year's list - announced just 48 hours before Oscar nominations are revealed - is DuVernay, with accusations of both racism and sexism already doing the rounds on social media. However, given Steve McQueen was nominated last year for 12 Years a Slave, it's probably safe to assume the DGA isn't racist.

More: Paramount to screen Selma for free, in Selma, Alabama

As Scott Feinberg writes at the Hollywood Reporter: "The bottom line is this: We do not know why DuVernay was not among the DGA's nominees. Of course, it is certainly possible that DGA members simply preferred the work of the five filmmakers who did receive DGA noms to that of DuVernay, or that they were turned off from the film by the recent controversy over its depiction of Pres. Lyndon B. Johnson. But it seems a little suspect to me that a film that has so many vocal champions in the industry today, in mid-January, was not nominated by a group that began voting well over a month ago, before the film was really being widely seen."

Clearly the issue here is the time in which the DGA votes - which Feinberg suggests is too early.

Watch the trailer for Selma: