By Christopher Null
Weak
I'd never seen or read Picnic before -- and judging from the happy title I assumed it would be a lighthearted comedy -- probably full of music and dancing. Man, I was wrong. This is a big and sappy melodrama, with William Holden a train-riding hobo who descends upon a small town on Labor Day (in time for the big picnic), and wreaks all manner of havoc on the local romance pecking order. Ultimately the film finally focuses on his relationship with the lovely Kim Novak -- a one-day affair that ends with a vague, interpretable conclusion. Whoop de do. All that, and there's no hot dogs.

By David Bezanson
OK
This adaptation of Daniel Keyes' sci-fi novel Flowers for Algernon is slow and very dated, but manages to pull itself together for a fairly powerful ending. Keyes's book took a rather silly premise -- a mentally handicapped adult, Charly Gordon (Cliff Robertson), undergoes an experimental operation to reverse his disability and give him supernormal intelligence -- and created a disturbing psychological study and a complex portrait of mental disability.

The plot is somewhat predictable, but it's what you do with it along the way that counts. Keyes did a lot. Unfortunately, the film version (renamed Charly) doesn't do much beyond the obvious. As Charly gains intelligence, we're supposed to see the world develop through his eyes, but mostly we just see him studying and having boring conversations with love interest Claire Bloom. Robertson won an Oscar for the role, but his portrayal of the mentally disabled Charly seems crude by today's standards and inconsistent in tone - at times he's suspiciously aware, other times unrealistically slow. Robertson does better with Charly the genius, but this part of the film doesn't last that long and feels like an Outer Limits episode, with Robertson talking about the dehumanizing future and walking around in a lab coat narrating silly "scientific" dialogue. 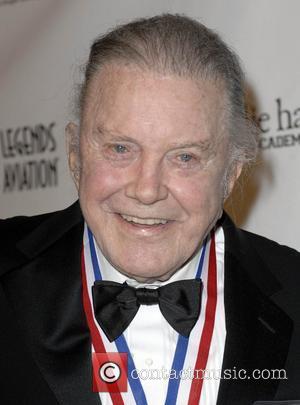