Cliff doesn't know if Miley has ruined her career or not

Having recorded a staggering 100 albums, Cliff Richard can be considered somewhat of an authority on the inner workings of music and its effects, even if his output has been genuinely cheesier than a baked Camembert sandwich. Anyway, he thinks Miley Cyrus has been damaged by the industry. 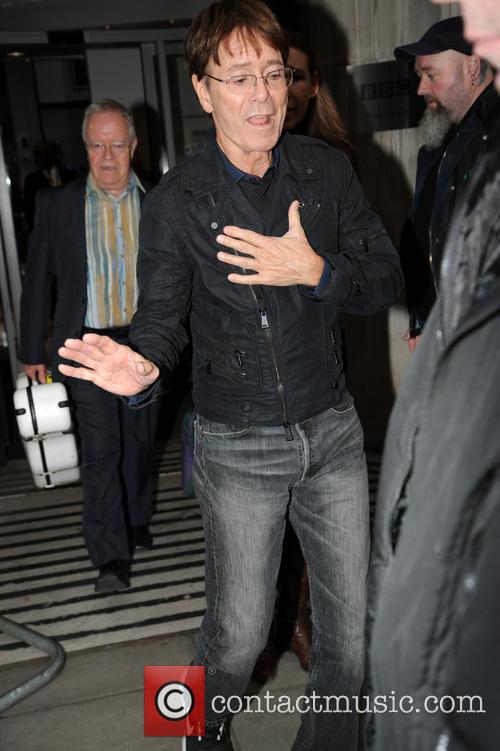 He’s looked at what Cyrus has been up to, seen that Sinead O’Connor and Annie Lennox have been chatting about and decided to get involved; to have his say. So what does Sir Cliff think about Cyrus, twerking and smoking on stage?

"The industry has changed drastically and that damages young artists," he explained to Sky News. "They don't have the same support system that we had, they wanted us to be happy. Today I would have been dropped after the first flop.”

Oh Miley, are you smoking to look cool?

Cyrus reignited the controversy surrounding her every move by lighting up what appeared to be a joint at the MTV EMA awards when she accepted her award for Best Video. Having thanked Terry Richardson, she strolled off, merrily smoking away.

"She's been a child star. I've got a sister who's got children and getting kids through the teenage years is really tough. I just hope she grows out of it,” added Cliff, who is celebrating his 100th album. That’s right, 100th.

He’s been in the business for 54 years, so, by our maths, that makes it one album every… hour or something. It’s ridiculous. And after over half a century within its grasp, Cliff can certainly look back and see what effect the industry has on musicians. 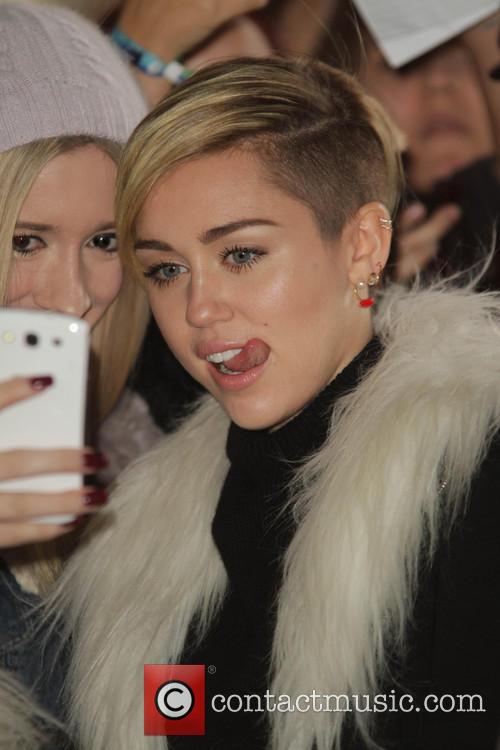 Something that Miley Cyrus does all too often

"This industry can be very destructive, I'm not sure why that happens, or why I was lucky enough to not have that happen to me,” he said. "I feel families keep your feet pinned to the ground. I still think of my dad now.

"I don't know whether she's done the right thing,” he added of Miley. "Will it see her through to becoming a mature star, or will it be thrown at her? Years ago a woman might be told 'I won't take your picture unless you take your top off'. I took my top off for a picture once. And after that I kept my vest on.”