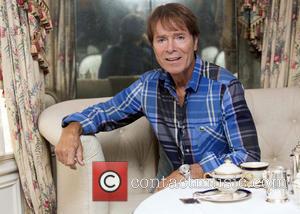 In an interview with Sky News the British pop-icon described how the music industry has dramatically changed since he emerged on the scene in 1959.

Richard told Sky, "The industry has changed drastically and that damages young artists."

He continued, "They don't have the same support system that we had, they wanted us to be happy. Today I would have been dropped after the first flop."

The career of Sir Cliff spans over 5 decades so if any opinion matters then it is mostly likely someone who has seen the industry change from era to era over the years.

But the singer feels stars who have grown up in the industry find it difficult to discover their identity, like pop-singer Miley Cyrus.

Richard addressed Miley's recent controversial behaviour and said, "She's been a child star. I've got a sister who's got children and getting kids through the teenage years is really tough." He added, "I just hope she grows out of it."

The 73 year-old didn't experience the same scrutiny and pressure in his early days but Sir Cliff thinks that just might have been down to luck, "This industry can be very destructive, I'm not sure why that happens, or why I was lucky enough to not have that happen to me," he said.

"I feel families keep your feet pinned to the ground. I still think of my dad now."

However the seasoned entertainer did offer Cyrus a word of caution, he doesn't know if the 'We Can't Stop' singer had "done the right thing," referring to her drawing negative publicity to herself.

"Will it see her through to becoming a mature star, or will it be thrown at her?"

The future only can answer that, but hopefully the negative criticism won't have a long term damaging effect on the 20 year-old.

Sir Cliff jokingly ended the interview with, "years ago a woman might be told 'I won't take your picture unless you take your top off'. I took my top off for a picture once. And after that I kept my vest on." 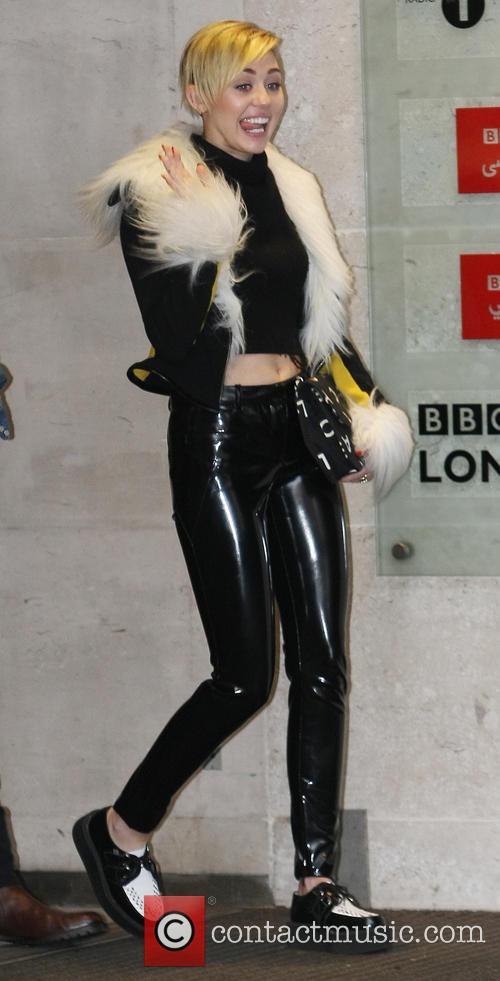 Miley Cyrus has attracted a lot of negative publicity lately 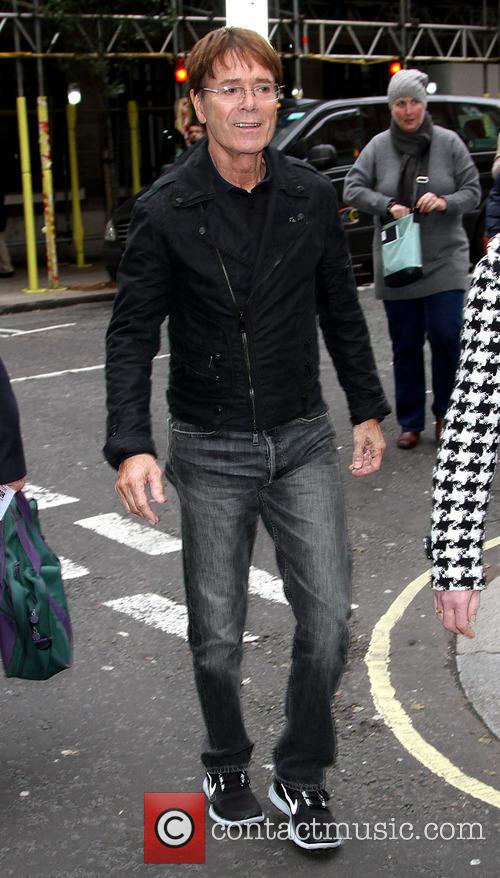 Sir Cliff discusses how much the music industry has changed