Sir Cliff Richard In Talks With The Voice 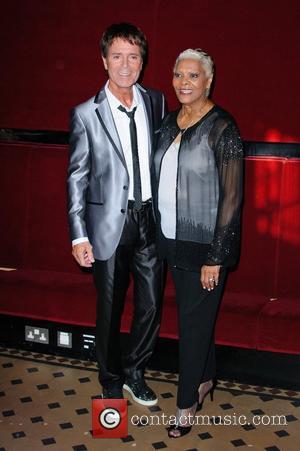 Sir Cliff Richard is set to join the new series of U.K. TV talent show The Voice after revealing he has had secret talks with producers.
The British music veteran is being lined up to take a judging role on the programme, as TV bosses attempt to rejig the format after a drop in viewing figures towards the end of the first series' run earlier this year (12).
He tells Britain's The People newspaper, "It's still early days but there's been a conversation and I'd be silly if I didn't think about it. The Voice is a terrific show and the format really interests me, particularly the blind audition. It's definitely something I would like to do."
Judges on the show - a spin-off from an American TV hit - pick contestants based on their voices alone.
The new casting news has fuelled speculation suggesting Richard will replace Sir Tom Jones, who has already hinted he may not return for a second series. The other judges on the show are Jessie J, will.i.am and Danny O'Donoghue.