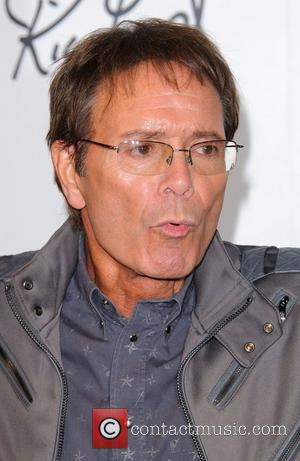 British singers Sir Cliff Richard and Robbie Williams are backing boyband Blue to triumph at the upcoming Eurovision Song Contest.
The One Love hitmakers split in 2005 but recently regrouped and will be representing the U.K. in the annual competition next month (May11).
Richard, who was a runner-up in the contest with his hit Congratulations in 1968, is convinced they have the winning formula.
He tells Britain's The Sun, "A young pop band with good-looking guys singing great songs can win this and get 100 million people watching them at the same time. Blue have got a better chance than most people I remember."
Williams has also offered his support to the four-piece, consisting of Simon Webbe, Duncan James, Antony Costa and Lee Ryan.
He adds, "They've got as good a shout (chance) as anybody. Good luck, bring it home."
The competition takes place in Dusseldorf, Germany on 14 May (11).