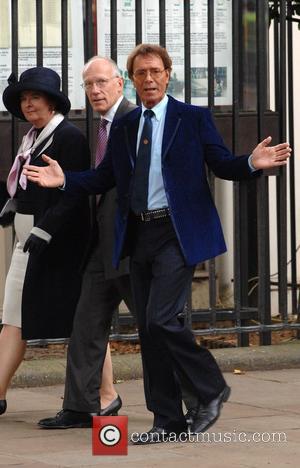 Pop stars including SIR Cliff Richard, Katie Melua and Will Young performed for London's wartime survivors yesterday (08MAY05) to mark the 60th anniversary of Victory in Europe (VE) day.

Around 15,000 descended on the British capital's famous Trafalgar Square - where the original VE day celebrations took place from 8 May, 1945 - to commemorate those who fought and died in World War II.

The special outdoor gig was organised to remind the younger generations of a vital period of 20th Century history and to offer war veterans and survivors a chance to relive the momentous day when Germany surrendered.

Among the other star guests were wartime singer and "forces' sweetheart" DAME Vera Lynn and actor Christopher Eccleston, who gave a reading to the crowd. 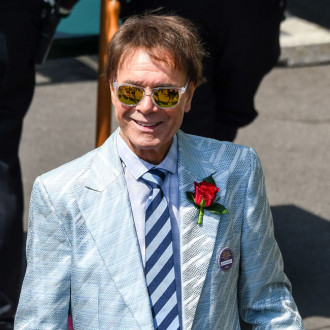