Cliff Richard: 'Would It Matter If I Was Gay?" 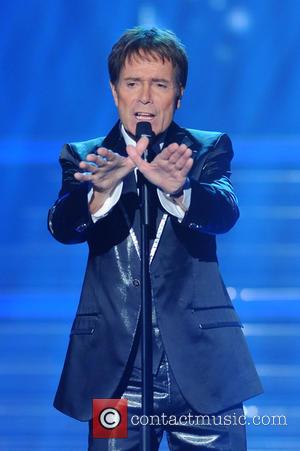 Veteran British singer Sir Cliff Richard has addressed the long-standing controversy surrounding his sexuality, insisting his romantic preference is of no consequence.

The unmarried Summer Holiday hitmaker's sexuality has been a matter of speculation for decades but the singer has repeatedly declined to confirm or deny if he is gay.

The 73-year-old was asked if the rumours bother him during an interview on Australian Tv show A Current Affair, and he insisted that while he struggled with the gossip when he was younger, he no longer cares.

He said, "It did (bother me) when I was young. It hurt my family a lot of course. But who cares?... It doesn't really matter to me any more. I have got gay friends. If I was gay would it make any difference? Would you not come to my concerts if I was gay? I hope not."