Sir Cliff Richard has had one heck of a career, and a long, long one at that, but this by no means indicates that he has plans of slowing down any time soon. The 72-year-old announced on Tuesday (3 September) that his career has gone "full circle" as he returns to his rock 'n' roll roots for his 100th overall album, The Fabulous Rock 'N' Roll Songbook. 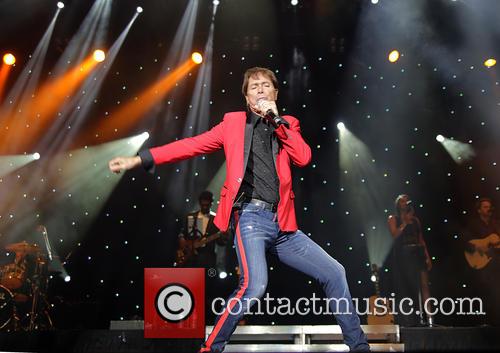 Beginning with 1959's Cliff, Richards has been a mainstay in the British entertainment world ever since and has continued producing album after album. As his sound gradually softened and Cliff became more and more devoted to his Christian faith, there was a departure from the Shadows-backed sound fans came to know and love over the years, but with his new release Cliff has claimed that he is back where he started; making rock 'n' roll again.

The Fabulous Rock 'N' Roll Songbook will include Cliff's take on such rock ' n' roll classics as Elvis' 'Teddy Bear,' 'Rip It Up' by Little Richard and 'Rave On' by Buddy Holly, as well as a host of others and despite being 100 albums into his career, Cliff has no intentions of stopping. Speaking about the making of the album, Cliff said, "This was my chance to pay tribute not only to – in my humble opinion – one of the greatest advances in musical history, but also to the artists who took rock 'n' roll to the top of the charts worldwide." 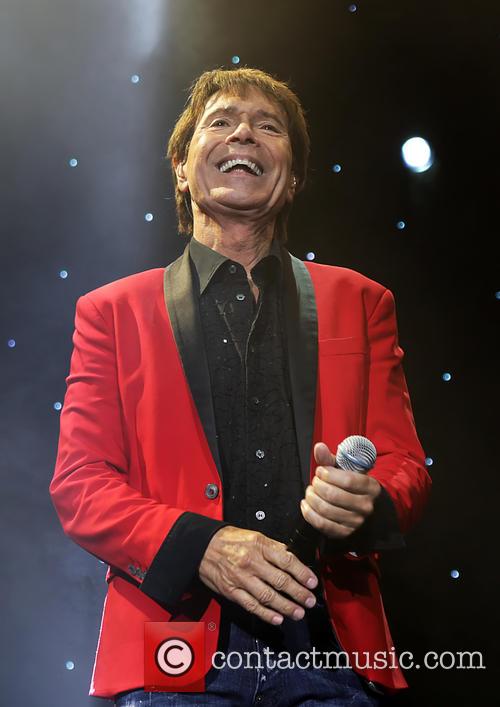 This man is the real life Dorian Grey

But after 47 studio albums, 7 film soundtracks, 35 compilations and 11 live albums, Cliff has said that he has no intentions of quitting music. He said, "I had so much fun making this album. Singing and performing rock'n'roll is just so invigorating. It's always exciting and inspiring to be in a recording studio and I think there is much more to come from me over the next few years. I'd like also like to think that there will be a volume 2 of The Fabulous Rock 'n' Roll Songbook. I'm definitely not ready to retire yet."

The Fabulous Rock 'n' Roll Songbook will be released on November 11. 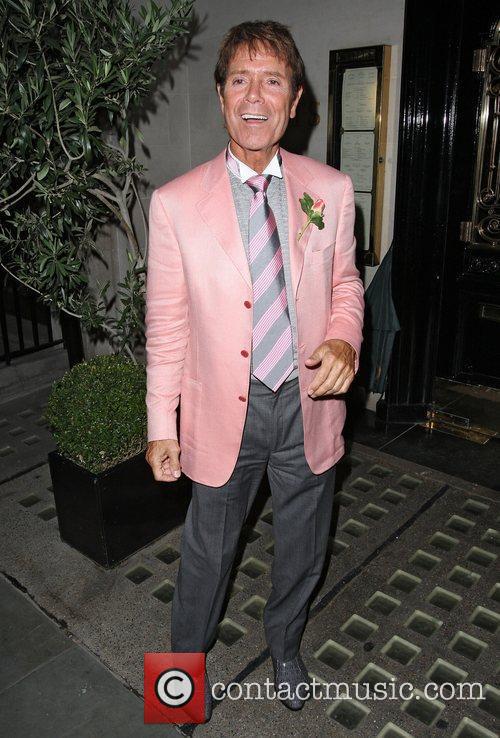 Here's to another 50-odd years from Cliff!