In the preliminary hearing, the BBC argued that Richard's legal bills thus far of over £500,000 were "grossly unreasonable".

As the singer’s case finally begins, the BBC has claimed that Sir Cliff Richard has spent “grossly unreasonable” amounts on legal advice, having launched a lawsuit against the broadcaster over TV coverage of a police raid on his home.

Lawyers for the BBC have told a preliminary High Court hearing this week that the iconic pop singer, 76, has run up “disproportionate” legal costs over half a million pounds in his lawsuit against the broadcaster and South Yorkshire Police over both the controversial televised coverage of the raid on his home in August 2014, and over being publicly named as a suspected sex offender of alleged historic crimes. 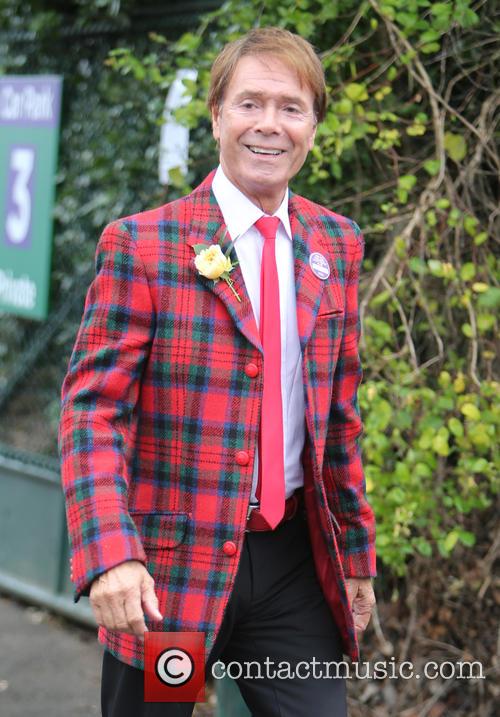 Representatives for Richard have argued that the fall-out from the incident has caused him to suffer “profound and long-lasting” damage, and he is seeking “very substantial” compensation over the raid on his home in Berkshire.

Richard was not at home at the time of the raid, but returned to the UK voluntarily and met with South Yorkshire Police for interviews regarding the allegations. He was never at any time arrested or criminally charged. In June 2016, the Crown Prosecution Service ruled that there was “insufficient evidence” to charge the singer with any offence, and that no further action would be taken.

A spokesperson for Richard told reporters yesterday that he had “incurred these costs and expenses over more than a two-year period, we say as a direct result of the actions of South Yorkshire Police and the BBC. Ultimately it will be down to a judge to decide whether or not he should recover such costs and expenses in full or in part, or at all.”

However, if he wins and the court decides to award costs as well as damages, the BBC will be forced to pick up his legal bill of a reported £894,852, according to The Mirror. Gavin Miller, QC for the Beeb, asked the court to register its "strong disapproval" of the costs incurred.

The preliminary hearing, ahead of a full planned trial, is due to end on Friday (May 5th). The singer was not in attendance.

Editors at the BBC have apologised previously for causing distress to Richard, but have at the same time signalled their intentions to "defend ourselves vigorously”. Speaking last December, a spokesperson said the BBC had reported Sir Cliff's “full denial of the allegations at every stage.”