Sir Cliff Richard and Sir Tom Jones are to support Morrissey on his two-date US tour later this year. 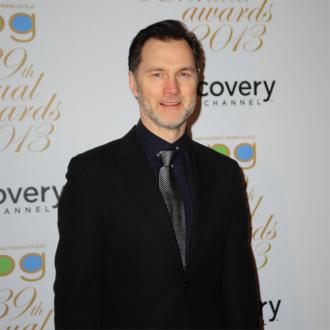 Sir Cliff Richard and Sir Tom Jones are to support Morrissey on his US tour.

The 54-year-old singer has announced he will perform two dates at two huge arenas in Los Angeles and Brooklyn this year, and will be supported by the veteran performers.

The former Smiths frontman will take to the stage with Sir Tom and Missouri singer Kristeen Young on 10 May at Los Angeles Sports Arena, before performing with Sir Cliff and Kristeen on 21 June at New York's Barclays Center.

The Welsh singer, 73, took to his official Facebook page earlier today to confirm the news.

He wrote: I will be Morrissey Official's special guest at his show at the LA Sports Arena on May 10th. We hope to see you there! (sic)''.

These are the first confirmed shows for Morrissey after he abandoned a series of tours last year due to lack of funding and a bout of sickness.

Meanwhile, Morrissey, who has been without a label since 2009, recently signed a deal with Universal Music's American-based Harvest Records to release his tenth studio album.

The album is due to be released in the second half of 2014.