Stories of Princess Diana’s charitable feats have been staggered after her tragic death in Paris. But perhaps the most staggering story hasn’t been told, until now. Cleo Rocos, in her new book, reveals how she, Princess Diana and Freddie Mercury went to a gay bar, and no one recognised her.

In excerpts from The Power of Positive Drinking, which is currently being serialized by The Sunday Times, Rocos regales the situation. “The place was full. It took an absolute eon to edge our way to the bar, with person after person cheerfully greeting us. It was fabulously outrageous and so bizarrely exciting. Our hearts pounded with every new leather-clad hairy body that approached, but no one, absolutely no-one, recognised Diana,” she writes. "On we inched, through the leather throngs and thongs, until finally we reached the bar. We were nudging each other like naughty schoolchildren. Diana and Freddie were giggling, but she did order a white wine and a beer. Once the transaction was completed, we looked at one another, united in our triumphant quest. We did it!" 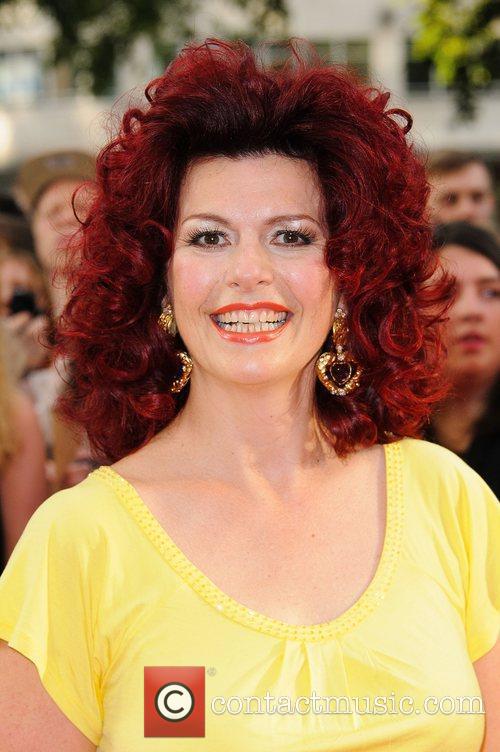 Cleo Rocos poses for the cameras

Rocos, a contestant in Celebrity Big Brother 5 in 2007, added that Diana looked like a "beautiful young man" in her disguise. We’re sure she did, although we’re not certain how the current crop of royals would feel about her exploits ‘back in the day’. 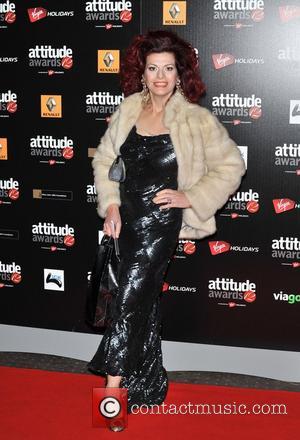