Chocolatier and pâtissier Paul A Young seen at the launch of his new cookbook titled 'Sensational Chocolate' in aid of the Children's Air Ambulance. Held at One Marylebone, London, United Kingdom - Wednesday 26th October 2016 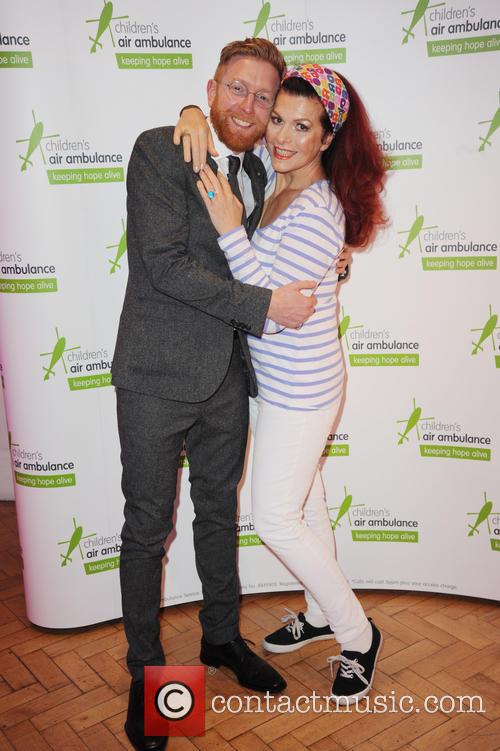 New book by actress Cleo Rocos reveals that Princess Diana was dressed in drag by Freddie Mercury and Kenny Everett so the four could party in London incognito. And it worked!

Does everyone remember that time when Princess Diana dressed up in drag so she could accompany Freddie Mercury, Kenny Everett and Cleo Rocos to a London gay nightclub? No we'd never heard the story either but according to the new autobiography from actress Rocos this is exactly what happened one night in 1988, when the beloved Princess was at the peak of her fame.

Rocos' new book, entitled The Power of Positive Drinking, mentions the unknown story in some detail, and it seems that the People's Princess knew how to let her hair down from time to time, providing no-one knew who she was. Apparently the group had been drinking champagne all day and decided that they would hit the town but there was a problem, how do you go out round town with the most famous person in the world without people recognising her? You dress that person in drag! Yes, apparently the three of them thought it would be a good idea to dress the would-be future Queen of England in an army jacket, cap, and sunglasses, as no-one would realise who it was. The most bizarre part is, it worked! And Diana was able to spend the night incognito with no one being any the wiser until now.

According to Rocos’s recollections, the group spent the afternoon before the trip “drinking champagne in front of re-runs of The Golden Girls with the sound turned down” but substituting their own dialogue in instead, when Diana insisted on joining the three out for the night. Fearing the negative headlines that may have been splashed across the front page Everett and Rocos declined to let her join, but Mercury's insistence that they "let the girl have some fun” proved to be the decisive vote. Apparently, she enjoyed her incognito night out so much she asked that they do it again some time soon. Just when you thought you knew someone, eh?

Cleo Rocos Retells The Brilliant Story Of How She, Freddie Mercury And Kenny Everett Snuck Princess Diana Into A Gay Bar Without Her Being Recognised Once

Princess Diana was once smuggled into a London gay bar by Freddie Mercury, Kenny Everett and Cleo Rocos, the actress has revealed in her new autobiography

This may be one of the finer stories I have had to write in by time at Contact Music, the story of how the late Princess Diana snuck into a London gay club without being detected, all whilst dressed in drag and under the supervision of none other than Freddie Mercury and Kenny Everett. It just isn't the kind of thing you get to write about every day is it?

The story, as retold by Everett's friend and co-star Cleo Rocos (who was there on the night) in her autobiography The Power of Positive Drinking, goes as follows. Following an afternoon of sipping champagne together in the summer of 1988, the four decided that they would hit up one of London's swankier joints that cater for specific tastes, at the Royal Vauxhall Tavern. It had always been Mercury and Everett's plan to go to the nightclub later in the day, but the pair were reluctant to take their female counterparts, especially Diana who at this stage was easily one of the most recognisable women on the planet. As you may have figured out, the night didn't end their for the Princess and after Everett initially shot down the idea of having Diana join them, Queen singer Mercury insisted that they "Let the girl have some fun."

Continue reading: Cleo Rocos Retells The Brilliant Story Of How She, Freddie Mercury And Kenny Everett Snuck Princess Diana Into A Gay Bar Without Her Being Recognised Once

Stories of Princess Diana’s charitable feats have been staggered after her tragic death in Paris. But perhaps the most staggering story hasn’t been told, until now. Cleo Rocos, in her new book, reveals how she, Princess Diana and Freddie Mercury went to a gay bar, and no one recognised her.

In excerpts from The Power of Positive Drinking, which is currently being serialized by The Sunday Times, Rocos regales the situation. “The place was full. It took an absolute eon to edge our way to the bar, with person after person cheerfully greeting us. It was fabulously outrageous and so bizarrely exciting. Our hearts pounded with every new leather-clad hairy body that approached, but no one, absolutely no-one, recognised Diana,” she writes. "On we inched, through the leather throngs and thongs, until finally we reached the bar. We were nudging each other like naughty schoolchildren. Diana and Freddie were giggling, but she did order a white wine and a beer. Once the transaction was completed, we looked at one another, united in our triumphant quest. We did it!" Cleo Rocos poses for the cameras 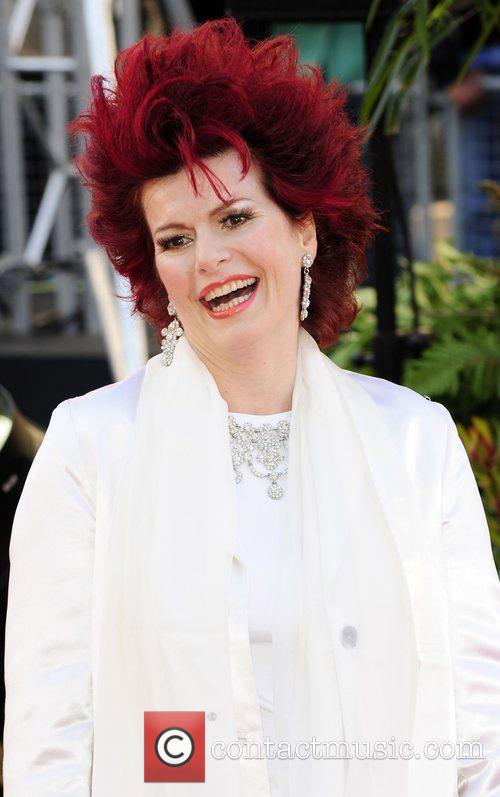 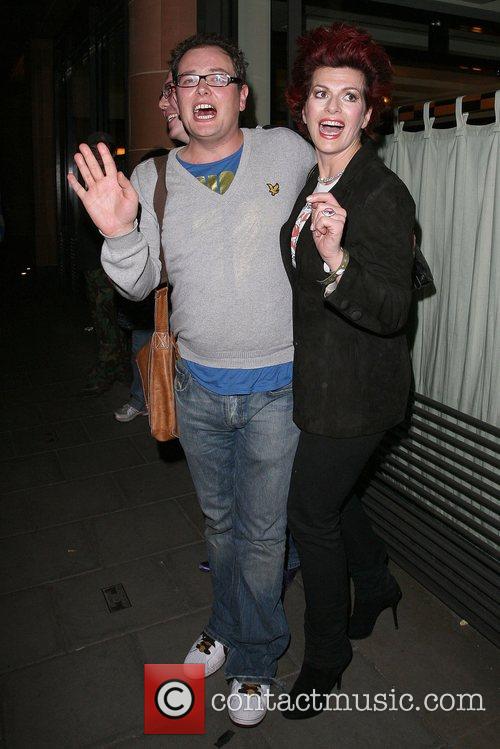