Blondie didn't get caught up in drugs and alcohol

While rock stars in 1970s New York may have been known for their wild parties, drugs, sex and booze, Blondie drummer Clem Burke says the band didn't get caught up in that culture. 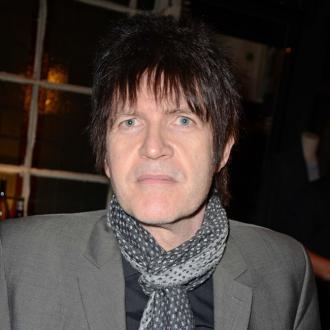 Blondie didn't get caught up in sex, drugs and rock'n'roll in the 1970s.

In an interview with Australian website Faster Louder, he explained: ''I never really went off the deep end for whatever reason. Everyone used drugs, everyone drank. I just really wanted to have longevity doing this. I really didn't want to burn out. You could apply that to the band. The band survived.''

Blondie split up in 1982 but later reunited in 1997 and have been going strong since, releasing their latest album 'Panic of Girls' just last year.

Clem, 57, believes they are ''carrying the torch'' for the 70s era of New Wave and punk rock stars, many of whom succumbed to the booze and drugs culture, and are no longer alive.

He said: ''Patti Smith is out there, which is great. I'm glad she got back into the whole music thing. There are probably more casualties than success stories out of the whole New York scene. When you think of Johnny Thunders, he would've been a huge star had he survived. If you think of how Iggy [Pop]'s career changed, I think it would've been applicable to someone like Johnny Thunders. I was just watching an old video the other day and it was just magic.''

Blondie didn't get caught up in drugs and alcohol