After ending 2020 by hooking up with Bougenvilla and Yasmin Green on '24 hours x Gypsy Woman' Clean Bandit have started 2021 with a fresh cut, 'Higher', featuring iann dior. The multi-talented Puerto Rican-born American rapper, singer, and songwriter adds his vocals to the latest Clean bandit track.

dior is not the only one in on the action as Clean bandit kick off their new year. Dan Smith of Bastille was involved in the writing of 'Higher' as well as providing backing vocals for the track. Production on the new single comes courtesy of Clean Bandit's very own Jack and Grace together with Mark Ralph (Jess Glynne/Year & Years). To add even more creativity into the mix, Jamaica's very own Mr 'Boombastic', Shaggy, also appears in the video.

“Nothing matters at all when I see you with your eyes on me I'm higher, higher, higher" iann dior sings on the second track to be lifted from Clean Bandit's third full length studio album. The follow-up to 2018's 'What Is Love' is scheduled for release sometime later this year.

Clean Bandit's latest track is light and airy, with all the usual electronic enhancements we have come to love from them being brought to the fore. The summer scented new single is a breezy fillip for the bleak mid-winter blues. The mix of soaring harmonies and layered vocals together with the infectious beat make for a great slice of reggae infused pop. 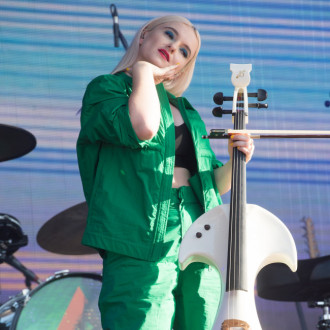 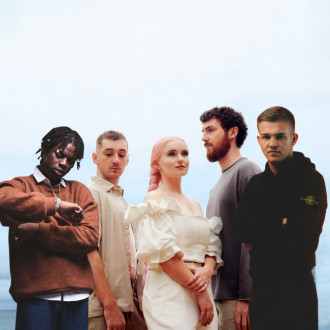 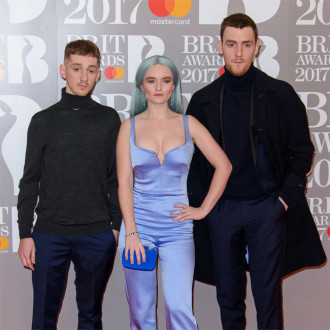 Clean Bandit 'are working with a lot of UK artists'