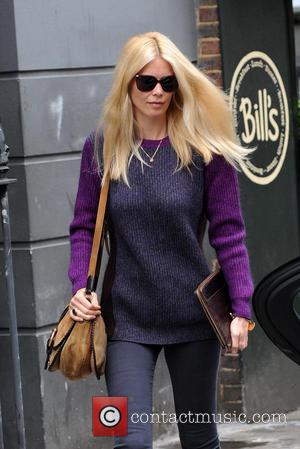 Firefighters were called to Claudia Schiffer's English countryside home on Monday (26May14) after a blaze broke out in the building.

Around 50 emergency workers spent two hours battling to extinguish the flames at the German supermodel's mansion, which she shares with moviemaker Matthew Vaughn and their three children.

The 16th century hall near Bury St Edmunds, in Suffolk, England suffered major damage to outbuildings, but firefighters managed to stop the blaze spreading to the main part of the house.

Pictures taken on the day of the fire appear to show Schiffer and Vaughn standing by watching the crews battle the flames.

A spokesperson for the Suffolk Fire and Rescue Service tells Britain's Daily Mail newspaper, "A fire investigation concluded that it was started accidentally."