Claudia Schiffer and her husband Matthew Vaughn have moved into their country home in Suffolk after ridding it of Ghosts. 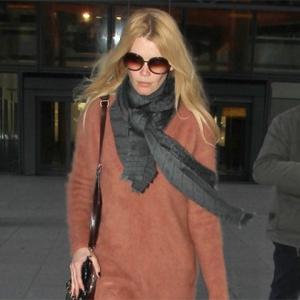 Claudia Schiffer has moved back into her country home after having it rid of Ghosts.

The spooked supermodel and her director husband Matthew Vaughn have been living in London recently, because they had to call in an exorcist to dispel the spirits in their £5 million property in Suffolk, East Anglia, England.

But the couple - who have three children, Caspar, eight, Clementine, six, and 16-month-old Cosima - have now moved back into the property as they are satisfied their supernatural squatters have been evicted.

They are having extensive building work carried out to their London property.

A spokesperson said: "Claudia and Matthew have moved to their country home while their London home is being renovated."

The 41-year-old beauty called in The Exorcist after she was told there were two cursed pictures and the ghost of a mother called Penelope in the home.

Claudia is not the only celebrity to suffer with ghostly goings on in their home - teen star Demi Lovato recently revealed she was left terrified as a child when a spirit from the other side jumped out of her closet.

She said: "I've seen a ghost before, it was creepy, it was in my closet when I was about eight and it scared me to death. It just popped out and it was horrible!" 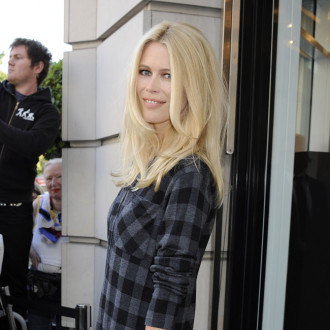 Claudia Schiffer: The 90s were 'exciting' because of the freedom to experiment 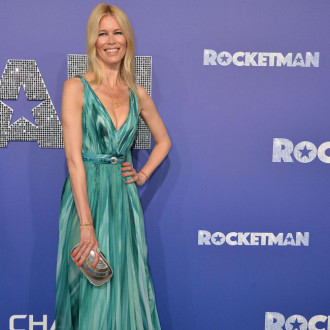