'Agents of S.H.I.E.L.D' transition form the big screen to television is being orchestrated by 'The Avengers' writer and directer, Joss Whedon.

The Agents of S.H.I.E.L.D have been a crucial element to the Marvel film universe for the past several years, they first appeared in 'Iron Man' (2008) after the credits and have since been featured in the first five Marvel movies which culminated in the release of 2012's superhero epic 'The Avengers'. 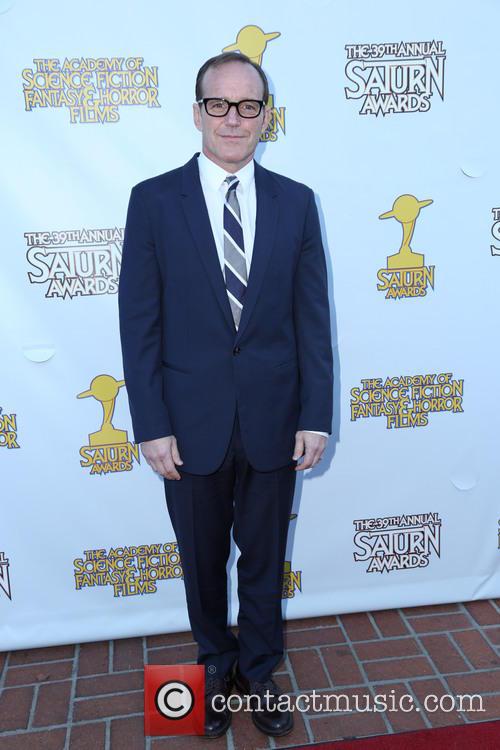 Clark Gregg will be returning as Agent Coulson

'The Avengers' depicted a gathering of Marvel superheroes that was orchestrated by the S.H.I.E.L.D to defeat Thor's half-brother Loki, from subjugating Earth. The 'Agents of S.H.E.I.L.D' act as a peacekeeping organisation but in the new television series, there will be no superhero task force, so how will they still defeat the forces of evil?

ABC picked up the pilot episode that was created by the writer and director who assembled 'The Avengers', Joss Whedon. The opener apparently sees the return of the dead as Agent Coulson, who was believed to be killed by Loki in 'The Avengers' is back to lead a team for their primary mission, to explore the aftermath of the New York battle. (As seen at the end of 'The Avengers')

Whedon will also bring his brother Jed and sister in-law Maurissa Tancharoen to be co-producers of the show. 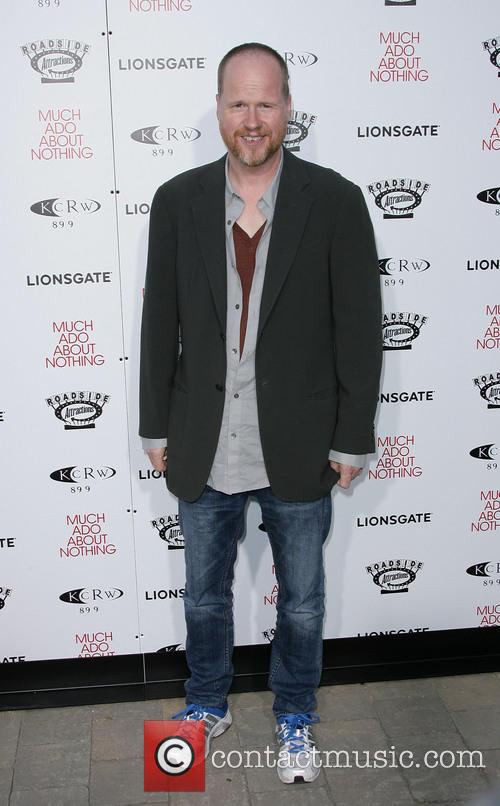 Joss Wheldon is the executive producer of the show

Clark Gregg, who plays S.H.I.E.L.D agent Phil Coulson, recently spoke to movie blogger Jeremy Jahns about the upcoming series "I'm excited to shoot the show, we've only shot one. I'm excited to see where it goes. [...] We shot the pilot, [ABC] picked that up, in about six or seven weeks we start shooting more of them and we will have just enough of them in the can that we'll be theoretically ahead of when they show them on TV."

The cast does assemble a particularly young bunch of Agents to maintain the safety of Earth from paranormal and intergalactic threats. Ming-Na Wen plays badass agent Melinda May, a pilot and weapons expert and Brett Dalton plays agent Grant Ward, a black ops specialist who doesn't seem to play well with others. 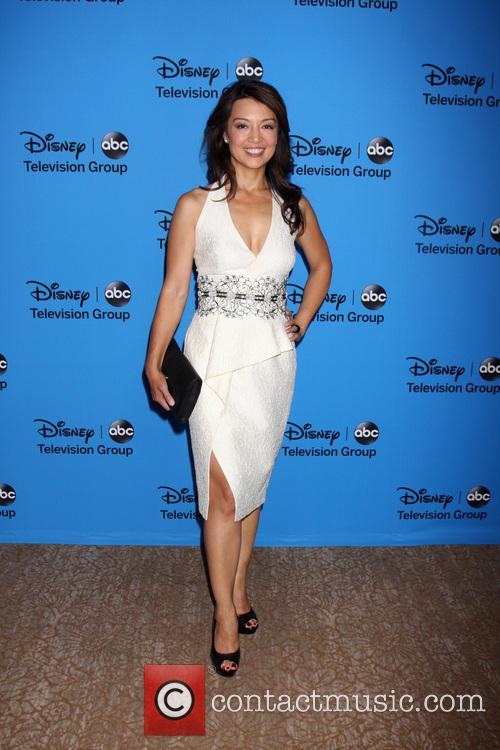 Other cast members who are more brains than bullets are agents and close partners Leo Fritz and Jemma Simmons, played by Iain De Caestecker and Elizabeth Henstridge. Fritz specialises in weapons technology and Simmons is an expert in life sciences. Last but not least is Skye, played by Chloe Bennett, a civilian who is recruited by the Agency because of her superior computer hacking skills.

Will the show satisfy the masses of loyal Marvel fans? Only time will tell and the wait continues.