The Avengers is coming to the small screen and so are a number of other potentially cool shows. 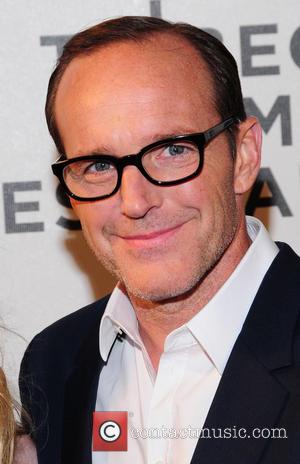 Finally, after weeks of anticipation, ABC is the last of the major networks to announce their series pickups and renewals for fall 2013. But oh boy was it worth the wait. Without a doubt the crowning jewel in ABC’s roster this year has to be Marvel’s Agents of S.H.I.E.L.D. Yes, that’s S.H.I.E.L.D. as in The Avengers, as in the phenomenally successful Marvel franchise. The story is now coming to the small screen and, to the delight of geeks everywhere, it will be penned by the golden trio of Joss Whedon, Jed Whedon and Maurissa Tancharoen. Fans of Whedon’s work will know that the trio have previously worked together on the three-part musical Dr. Horrible. Joss Whedon has also directed the pilot and has a producer’s credit on the entire season. So hopes are definitely running high for this one. But wait, this isn’t even the best part. The best part, in our humble opinion is that Clark Gregg will be reprising his role as fan favorite agent Phil Coulson. Who said we were never seeing him again after he died in Avengers?

Of course, Agents is far from the ABC pickup for next season, but it is by far the most talked about. Some other additions to the network’s roster include Super Fun Night, which stars the hilarious Rebel Wilson, and The Goldbergs. Some of the renewals for next season include (as expected) Modern Family, The Middle, Grey's Anatomy, Scandal, Castle, Nashville, Once Upon a Time, Last Man Standing, Revenge and Suburgatory, but the full list hasn’t been announced yet. 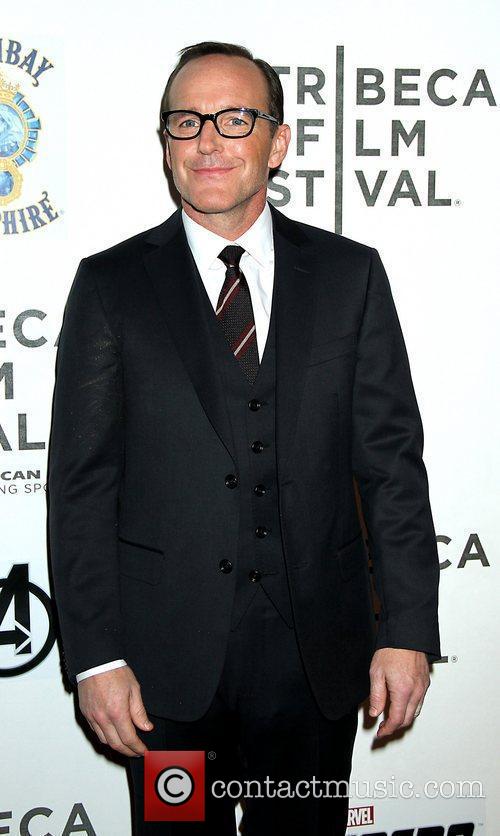 Gregg will reprise his role as the endearing Phil Coulson, this time on the small screen.