The series will air a full 22-episode run on ABC.

Good news for hardcore Joss Whedon fans and those impressed with his newest show, Agents of SHIELD – the Marvel series has gotten a full-season pickup from ABC. This means that the company has bought the rights to the second half of the season, rounding out Agent’s first run to a full 22 episodes. The show is the third new fall show to get a full-season pickup and so far it’s ABC’s premiere investment. 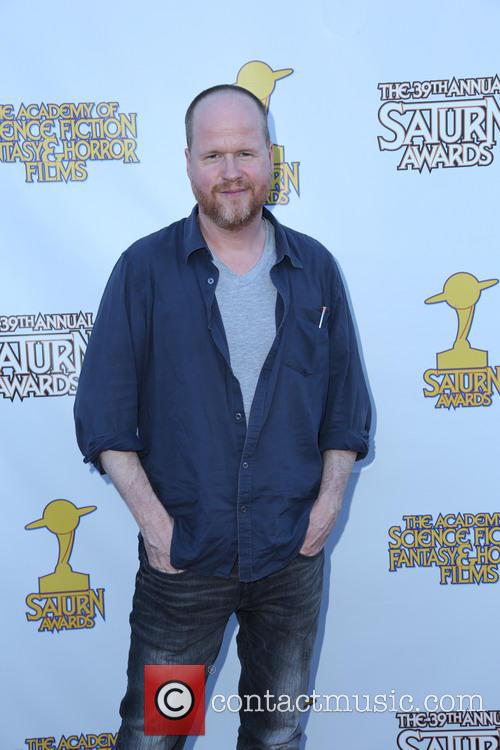 Whedon has practically struck gold with this one.

While SHIELD opened to smashing ratings, having the best opening for a drama series in the past four years, the switch from its Thursday premiere to a less profitable Tuesday 8pm slot caused a notable dip in ratings. Nevertheless, last week’s episode averaged a respectable 7.9 million viewers, making Agents of SHIELD the second highest rated show of the hour. In addition, the show averaged 2.9 million in that mythical, oh-so-coveted by advertisers 18-49 age range. 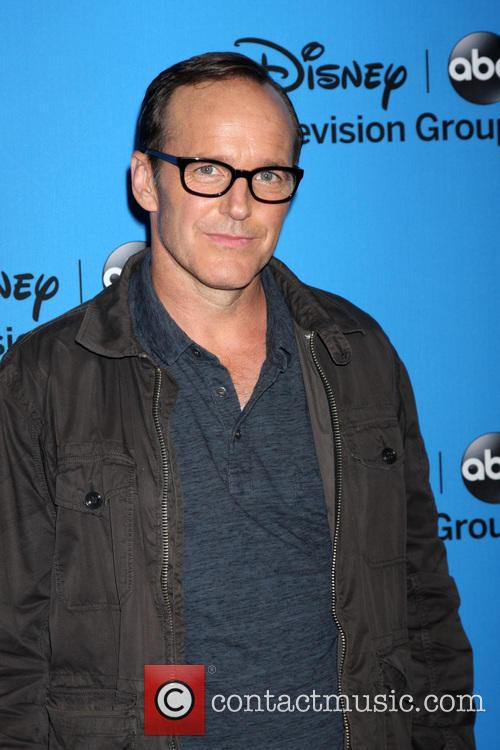 Clark Gregg, one of the stars of SHIELD, is a frequent collaborator of Whedon's.

This means that Agents will stay on for one full season at the very least, making it Joss Whedon’s first full-season television engagement since the end of Angel in 2004. Whedon later worked on the sci-fi series Dollhouse for Fox, but the series only had a limited run of two short seasons. For this series, the creator teamed up with Jed Whedon and Maurissa Tancharoen and so far, Agents has been getting a positive response from both viewers and critics alike. The other two fall pickups so far have been Fox’s Sleepy Hollow being renewed for a 13-episode second season and NBC giving The Blacklist a full season.

So proud of my cast! They killed it! Left its guts by the tub. Sleep on my pillow, chase lasers -- wait did I type cats right? #SHIELD