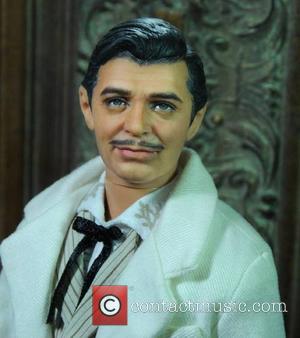 The son of late movie legend Clark Gable was arrested in Malibu, California on Tuesday (02Apr13) on suspicion of driving under the influence (Dui) and hit-and-run.

John Clark Gable's car allegedly rear-ended another vehicle on Pacific Coast Highway, and he is said to have fled the scene.

Following the smash, the 52 year old crashed into six parked cars and he was subsequently taken into custody on suspicion of Dui and hit-and-run, according to Tmz.com.