The Olympics coverage was recognised by BAFTA at the television awards last night.

Clare Balding took home a special award for her contribution to both the Olympics and for her enduring career as a sports broadcaster, whilst Hamish Hamilton, the man who directed the TV broadcasts of the London 2012 opening and closing ceremonies, was also honoured on the night by a video message featuring Bono, Beyonce, Usher and Robbie Williams, and with a special award in recognition of his "outstanding creative contribution to the industry and his extensive work and accomplishments in his field".

Elsewhere, Call the Midwife won two awards while The Hollow Crown series, the Sam Mendes-produced Shakespeare adaptation, also won two awards too. Other winners from the BBC on the night included the BBC One period drama, Parade's End, which won best costume design and BBC Two series Amish: A Secret Life won in the factual photography and editing categories. Tim Whitnall, writer of Best Possible Taste: The Kenny Everett Story, won the breakthrough talent award, with other writing awards on the night going to Sally Wainwright and Julia Davis. 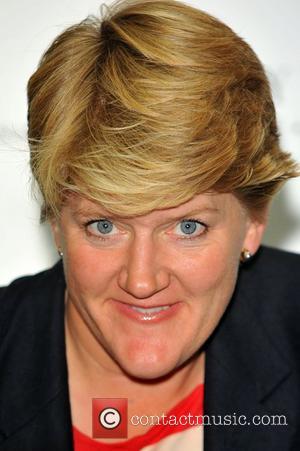 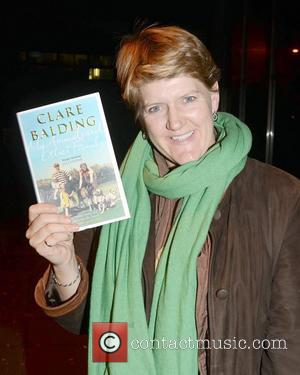