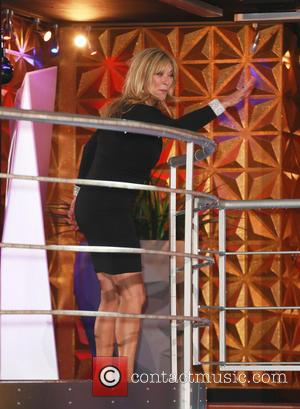 British actress Claire King was hospitalised with a mystery illness on Sunday (31Aug14) while competing on the U.K. version of hit reality show Celebrity Big Brother.

The former Emmerdale soap star, 51, had to be taken out of the secluded property to seek medical attention, but further details about her condition have not been released.

It is not yet known if King will return to the Big Brother house or if the ailment will force her to bow out of the competition altogether.