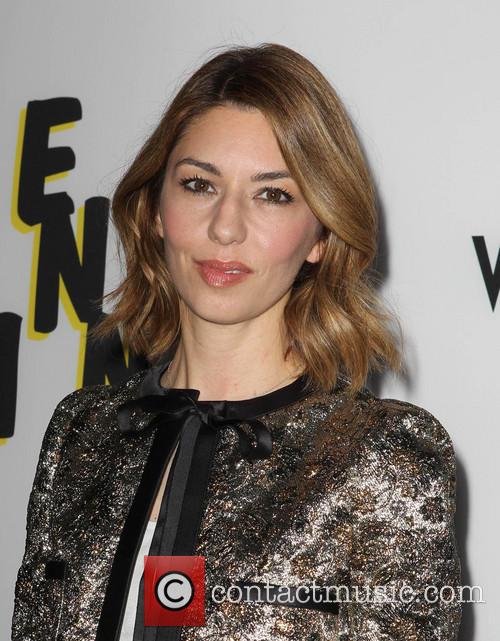 Continue reading: Sofia Coppola: There Was A Real-Life Theft During 'The Bling Ring' Premiere [Trailer]

Emma Watson, Katie Chang Got Ready For 'The Bling Ring' By Breaking In To Friend’s Pad!

The stars had an unexpected bonding session...

The Bling Ring sees Emma Watson, Katie Chang and Claire Julien play a trio of fame-obsessed, thieves who specialise in targeting celebs. To get ready for this, director Sofia Coppola had her leading ladies perform a fake break in.

"Sofia wanted us to do a bit of bonding so one thing we did is a fake break-in of a house," Chang explained. "We broke into someone's house that Sofia knew. "They knew we were coming, so we broke into their house and we stole a bunch of stuff and it was actually kind of fun," she added at the premiere of the ambitious film. "I totally messed up the whole thing, though, because I was given a list of things that we had to get and I forgot, like, two of them,” she admitted. "So when we got out of the house we were all proud at how fast it was for us to find all the stuff and then we were like, 'C**p, we have to go back in there now and find this other stuff!'".

The film represents a further departure for Watson, who has dedicated herself to more ‘grown up’ roles since her infamous turn as Hermione in the Harry Potter movies, something her co-star in the films, Daniel Radcliff has achieved with his work on stage.

Continue reading: Emma Watson, Katie Chang Got Ready For 'The Bling Ring' By Breaking In To Friend’s Pad!

A group of teenagers become bored of their everyday lives while everyone around them enjoys their glitzy lifestyles in LA. In an attempt to become like the celebrities they idolise, they track down their glamorous houses online and plan robberies while working out when they are away for premieres and award ceremonies and such. Discovering a world of designer clothing, expensive jewellery, Rolex watches and wads of cash lying around becomes more than a temptation and the teenagers embark on an addictive routine raid of several celebrity homes with victims among the likes of Paris Hilton, Orlando Bloom and Lindsay Lohan. At first they appear to be getting away with their exploits, but it isn't long before they are found out and arrested and they learn that they must face up to the consequences of their crimes.

Fame and fortune are attractive prospects for most people, but to one group of teenagers living in LA, it has become an obsession. Using the internet to track the whereabouts of the most stylish Hollywood icons, the adolescent crime group known as the Bling Ring repeatedly raid their homes while they're away helping themselves to everything from Rolex watches, jewellery, expensive designer clothes and wads of cash. Among their usual victims are Paris Hilton, Orlando Bloom and Rachel Bilson. While they get away with their crimes long enough to enjoy their loot for several months, it takes them being caught red-handed to fully understand the seriousness of their crimes and the consequences of their unashamed quest to imitate their style icons.