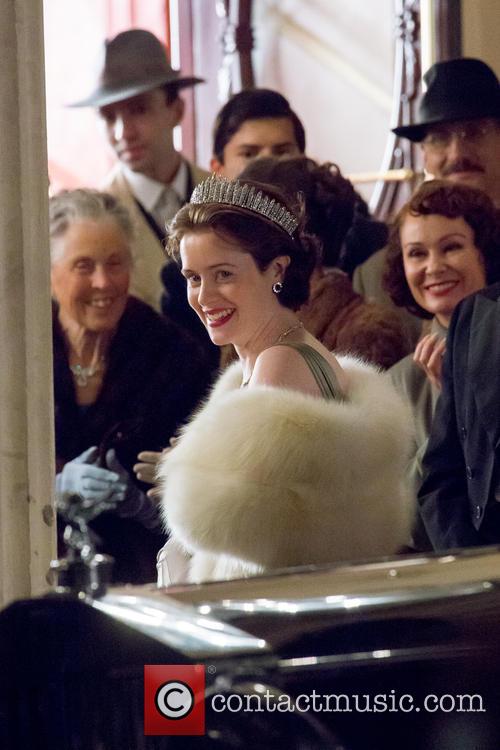 “If we do a third season… we’d probably need to think about the issue of recasting everybody. Those conversations are happening now,” he admitted.

More: Steven Moffat hints that Matt Smith could return to ‘Doctor Who’

“I feel that when we reach 1963-64 we’ve gone as far as we can go with Claire Foy without having to do silly things in terms of make up to make her look older. She can’t help the fact she’s as young as she is.”

Morgan kept tight-lipped on the next question of who he was considering for the parts, merely saying: “I couldn’t tell you where we’ll come out.”

The second series of ‘The Crown’ is due to hit Netflix in November 2017, with the episodes already in pre-production. ‘Lazarus’ star Michael C Hall and Jodi Balfour are to be added as guests to the cast, playing President John F. Kennedy and First Lady Jackie in an episode dealing with their “tricky” visit to Buckingham Palace in 1961.

More: Here’s everything to know about ‘The Crown’, starring Claire Foy and Matt Smith

Claire Foy and Benedict Cumberbatch team up for Migrations

Claire Foy has been eating 'like a pig' amid lockdown