The old proverb 'there's no honour among thieves' rings a little too close to home in the plot for Precious Cargo. Karen, and Jack are two of the best thieves in the business but when Karen crosses Eddie, a gangster with a vicious side, he begins hunting Karen down.

Once Eddie captures Karen she is forced to involve her ex-partner Jack and he must carry out a dangerous yet profitable heist in order to pay Eddie back and save Karen's life. As allegiances are broken, everyone is out for themselves in this action packed thriller.

Precious Cargo is written and directed by Max Adams who previously wrote Extraction and Heist. 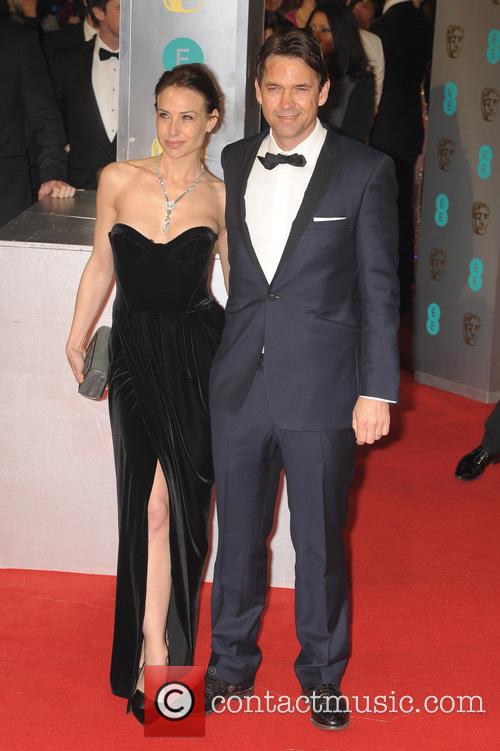 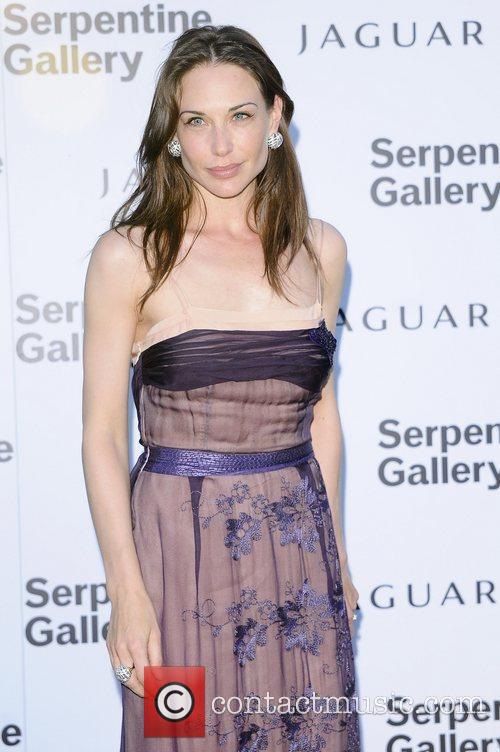 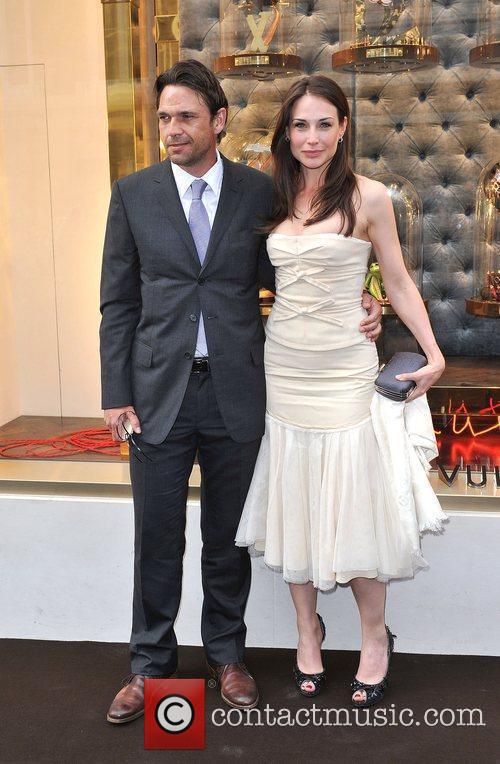 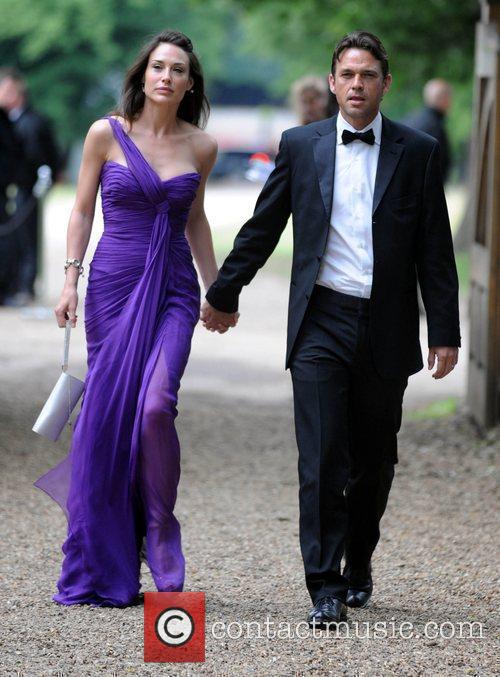 By Norm Schrager
Excellent
Boys and Girls plays like a college version of When Harry Met Sally..., with just as much fun and fewer contrivances. Here, the key couple is Ryan and Jennifer, who meet by chance on a plane as pre-teens, and continually bump into one another until their lives bisect at Cal-Berkeley. Ryan, played by Flavor of the Moment Freddie Prinze Jr., is a bright, sometimes awkward engineering student who loves planning and order; Jennifer, Meet Joe Black's Claire Forlani, majors in Latin for no particular reason and aims to travel. Both wish they could apply their positive personality traits to their floundering relationships, but it just doesn't work.

The smart script for Boys and Girls, written by the humbly-credited "Drews", succeeds in part because Ryan and Jennifer nurture their unique friendship for nearly all of the film. While the inevitable Hollywood ending may be in viewers' minds from the get-go, The Drews and director Robert Iscove keep us guessing if this pair might ever connect with each other, and the sweet performances by Prinze and Forlani keep us interested.. The couple's interplay, and the machinations of their separate, frustrating lovelives, are satisfying enough that a sunshiny ending is not required.