Will 'Sirens' Last? Other Series Cancelled After One Season

Sirens is set to air on USA Network this week, but what promising series were cancelled after just one season?

The US are gearing up for the launch of a new comedy show called Sirens. Sirens will be aired on USA Network and is a remake of the British comedy of the same name. The series is a based around the shenanigans of three Chicago emergency medical technicians. Does shenanigans sound like a light-hearted way to describe what EMTs do on the job? Well, it is a comedy after all! 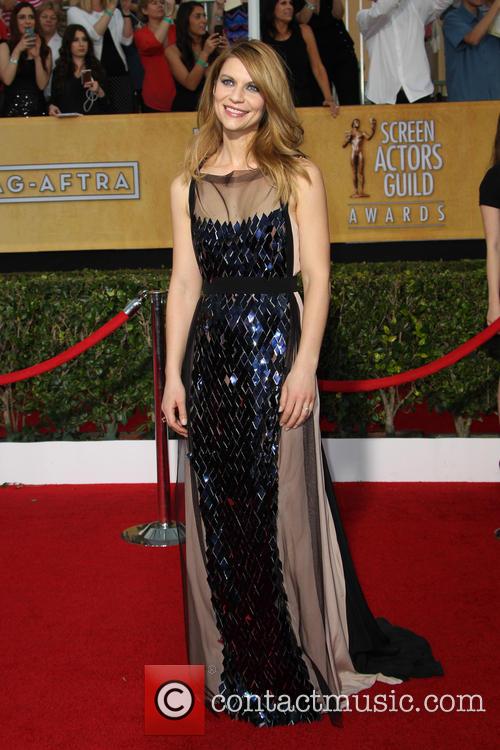 Claire Danes Starred in 'My So Called Life'

The pilot episode has been penned by Denis Leary and Bob Fisher. Leary was the co-creator of TV show Rescue Me while Bob Fisher is the name behind hit comedy movie Wedding Crashers. It looks like these two will be a dynamic duo working together, but every now and then some great shows never even make it past their first season, it’s a tough crowd out there.

More: 'Sirens' is scolded by critics ahead of premiere.

ABC’s My So-Called Life starred Claire Danes and is still one of the most memorable series from the 90’s. Running between 1994 and 1995 the series focused on the life of a teenage girl and the tense relationship between her parents. The show also raised important issues surrounding homophobia and child abuse. While My So-Called Life didn’t make it past the first season, it’s legacy lives on in other teenage dramas.  Danes has since gone onto star in an array of movies as well as currently leading the cast of hit show Homeland.

Eerie, Indiana was aired on NBC between 1991-1992 and was the story of Marshall Teller, whose family had recently moved to Eerie (in Indiana). Needless to say eerie things are afoot in Eerie, and it’s up to Marshall and his buddy Simon to confront them. Bigfoot and Elvis both have cameos in the show and although only 19 episodes were produced the legend of Eerie lives on.

Rubicon was an AMC production about an intelligence analysis working at a NYC think tank who discovers that he may be in the midst of a secret society who influence major world events. All very Illuminati, right? You’d think a show about a secret society running the world would be a hit with all those conspiracy theorists out there, but apparently there wasn’t enough of them to keep the show afloat and it was cancelled in November 2010.

Freaks and Geeks was one of the cult Generation X comedy-dramas. Starring James Franco, Seth Rogen and Jason Segal as the ‘freaks’, the show didn’t make it past the first season. Although 18 episodes were completed only 12 were aired. A fan-led protest fought for the remaining episodes to be aired and they eventually were 2 months after the cancellation. At least fans can be consoled by the fact that James Franco, Seth Rogan and Jason Segal have gone onto work on many projects together since, turning into the current comedy briggade with movies like Knocked Up and This Is The End.

What series did you love that was cancelled too soon? 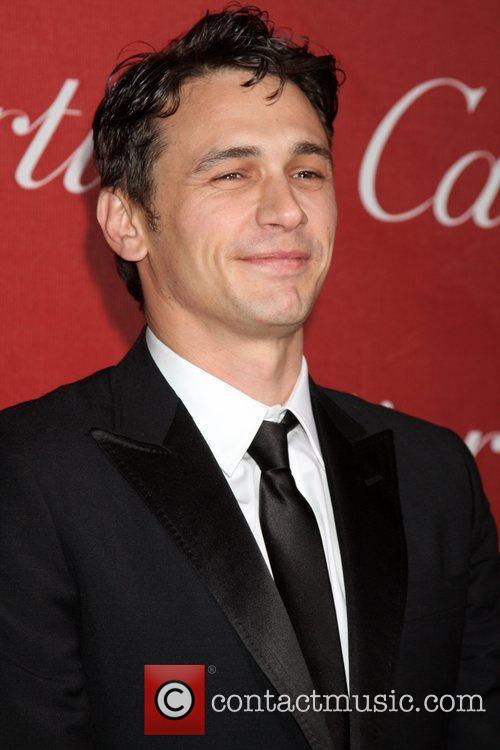