Season four ends in a typically depressing fashion. Spoilers ahead!

It's that time of year again, where all TV dramas end their latest season with a shocking finale. Although in the case of 'Homeland', we are left deeply unsurprised by the chaos and misery left behind in season four. 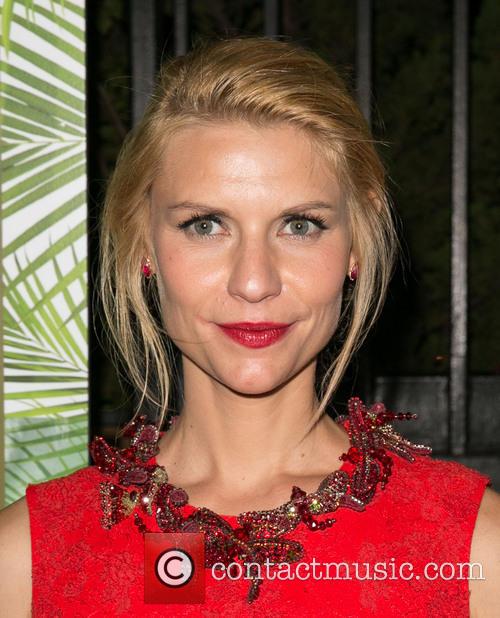 It seems Carrie Mathison is destined for a life of death and destruction, suffering from bipolar disorder and being forced to watch her friend Nicholas Brody die during a horrific assassination back in season three. Now this season saw her uncover the truth surrounding her parents' separation as her father tragically passes away.

More: 'Homeland' was nominated for an Emmy earlier this year

Just when you think Claire Danes' CIA operative character couldn't have a worse life, her world is thrust into confusion yet again. During the latest season finale, she is left reeling after her estranged mother simply walks back into her life despite having not spoken to her in a decade and a half. As mentally fragile as she is, how was Carrie meant to respond? Other than throwing an enormous rant and kicking her mother out of her home...

Of course, it should've been a joyous moment in her life, but for Carrie everything has to instead be ruthlessly complicated. She can't even have a normal relationship with a guy; like she says to her potential love interest Quinn, closeness to her is never on the healthy side. Unfortunately though, she changes her mind about that a minute too late, as Quinn is sent out on a virtually suicidal mission to Syria.

'Homeland' season five is expected to hit the Showtime network by the Fall of 2015. Stay tuned!