It could have all been very different for Claire Danes, had 'Homeland' producers not come calling. 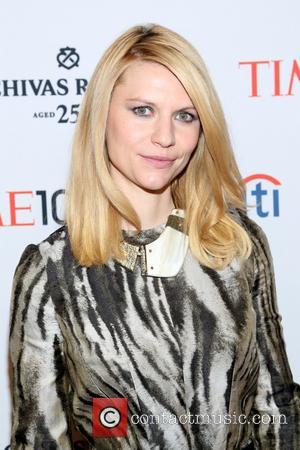 Claire Danes was so disillusioned with the television and film industry before landing her award-winning role on the Showtime series Homeland that she considered becoming an interior designer. Danes' star appeared on the rise after her Golden Globe winning performance in HBO's 2012 move Temple Grandin, though what followed was a gruelling two year stretch without a job.

"It was confusing. I got a lot of plaudits, and it didn't translate into more work. I was really, really struggling during that time," Danes tells the latest issue of Vogue. "And a point came where I thought, 'I really like interior design.' Someone suggested, 'Maybe your real success is in your personal life.'"

Then a strange thing happened. Danes was offered the role of a driven CIA officer battling her own psychological demons on an intriguing new show named Homeland. The actress mulled over the offer. Producers were essentially building the show around the Romeo + Juliet actress - given she was the very first to be cast - though Danes was considering a role as J. Edgar Hoover's secretary in Clint Eastwood's movie J. Edgar, starring Leonardo Dicaprio.

Danes opted for Homeland and was probably dismayed to hear Hollywood A-lister Naomi Watts had taken the role of Helen Gandy in J. Edgar. Nevertheless, Homeland clearly had potential - bags of it.

Awards came thick and fast and at the Golden Globes in January, Danes had to juggle being one of the most acclaimed actresses in Hollywood with being a new mom. "I went on the red carpet, went upstairs, fed Cyrus. Went into the ceremony, got the award, went back to feed Cyrus, went out again. . Then it was, 'Now you meet the president,'" she tells Vogue.

"I had these new boobs; I'm wearing a big Jessica Rabbit dress, and I'd been living in sweatpants for so long," she added, "It was strange. It was dreamy, surrounded by my parents and my husband. It was one of the best nights of my life because of this perfect mashup."

The third season of Homeland will premiere on Showtime, on September 29, 2013. 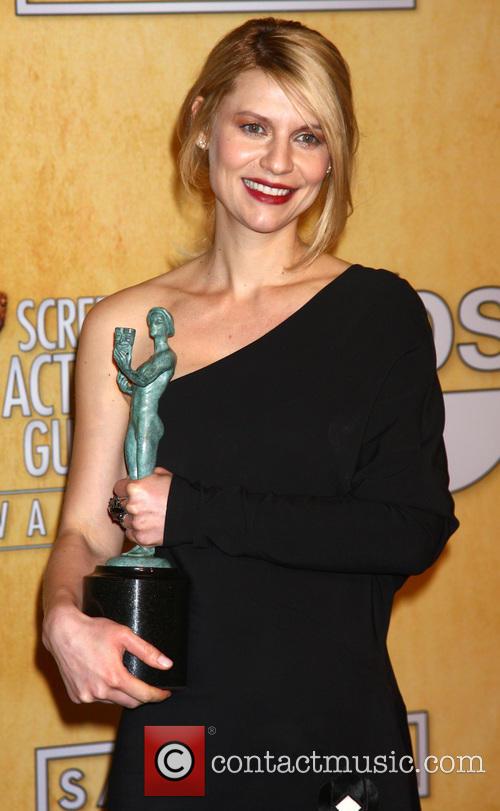 Claire Danes At The SAG Awards 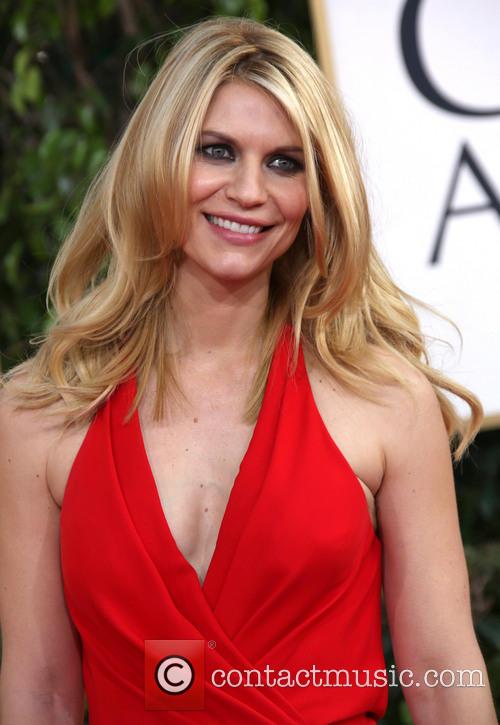 Claire Danes In Her 'Jessica Rabbit' Dress At The Golden Globes