Circa Waves (Formed 2013)
Circa Waves is a Liverpudlian indie rock band, consisting of the members Kieran Shudall, Sam Rourke, Sian Plummer and Joe Falconer. They are better known for their singles, "Young Chasers" and "Stuck In My Teeth".

Formation: Shudall, Rourke and Plummer all met through Liverpool Sound City in 2013. Falconer was working at the same festival as a stage manager, where he met the trio. The band played numerous secret shows and small UK tours in the summer and autumn of 2013.

Music Career: Circa Waves released their debut album "Get Away/Good For Me" on 2nd December 2013. They released it on a double A-side, from Transgressive Records, as a limited 7-inch Vinyl along with a cassette edition. Zane Lowe played Circa Waves' "Stuck In My Teeth", in February 2014, naming it his hottest record in the world. In March 2014, the band opened the NME awards tour, and were followed by bands such as Temples, Interpol, and Royal Blood. The band released their "Young Chasers" EP on 10th June 2014, through virgin records in the USA. Hurricane, T- in the park, Glastonbury, and Southside were among the festivals Circa Waves performed at during the summer of 2014. They supported the Libertines on their tour in September 2014.

You certainly can't knock Circa Waves frontman Kieran Shudall for having ballsy intentions: asked about his vision for the Liverpool outfit prior to the release of Different Creatures he bullishly replied "In five years I see us being close to headlining Reading and Leeds. Why the f**k not?"

The follow up to their 2015 debut Young Chasers, the quartet's horizon seems to certainly have expanded, the jabbing title track dealing plaintively with the feelings of local Syrian refugees living within the borders of a country which stood by whilst their kin were destroyed. It's a deeper sense of  perspective that applies to both the music and the words - whilst Young Chasers was mostly rooted in a noughties indie-schmindie ethos which borrowed from the likes of The Vaccines and Vampire Weekend, the Waves have amped themselves up here considerably.

This take no prisoners/leave no one behind strategy needs a jump off - and before anyone has the time to express any concerns, the splay footed power chords of opener Wake Up are in their face, an obvious marker laid down, urgent and taking risks. It's a tempo prolonged on Fire That Burns, a pop-in-rock's clothing, big tent friendly anthem which makes plain Shudall's ambitions; despite the greater emotional complexity this time round, this quest for a deeper connection with their audience isn't meant to come at a price of their disillusionment.

The band have just released their debut album 'Young Chasers'.

Circa Waves frontman Kieran Shudall and bassist Sam Rourke open up about their rise to success since they first set out to record together back in 2013. Now fresh off the back of their debut album release 'Young Chasers', they have a lot of special moments to be thankful for. 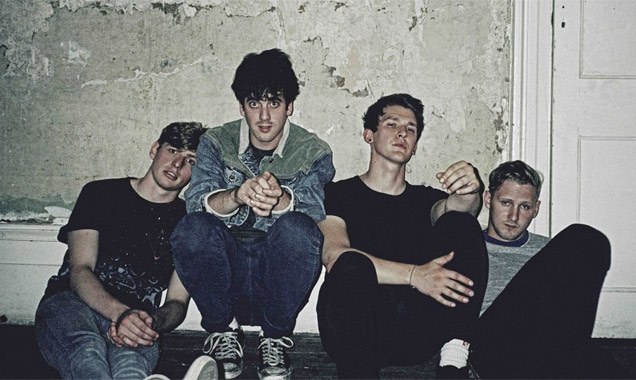 Circa Waves released their long-awaited debut earlier this year

While it has previously been revealed that three of the four-piece (plus past member Sian Plummer), Shudall, Rourke and guitarist Joe Falconer, met each other at Liverpool Sound City festival, Shudall admits that he actually met Rourke under much less predictable circumstances; an event that the former describes as 'quite special'.

Continue reading: Circa Waves Reflect Upon Their Speedy Rise To Mainstream Attention 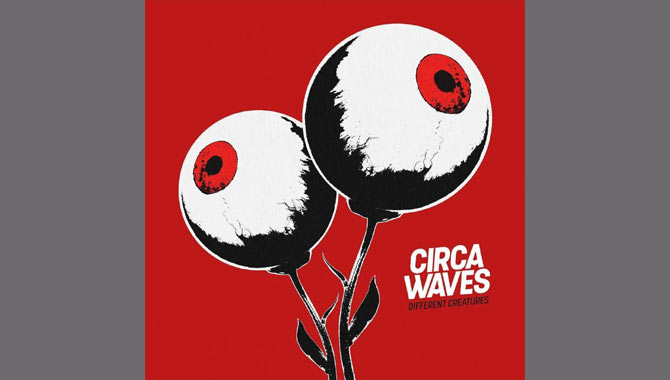 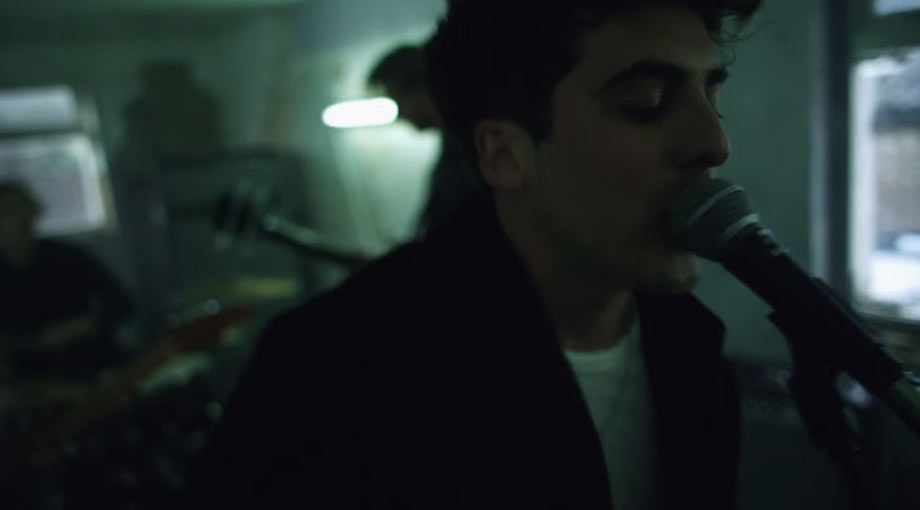