Is this another problem parents need to be concerned about?

Here’s why Cindy Crawford and Rande Gerber took their two children out of school this week, when Presley and Kala should have started classes on Monday. In a pre-taped interview with The Today Show, the former model explained that after routine tests found elevated levels of PCBs in window caulking at the school, they did not feel “100% safe” letting their children attend. 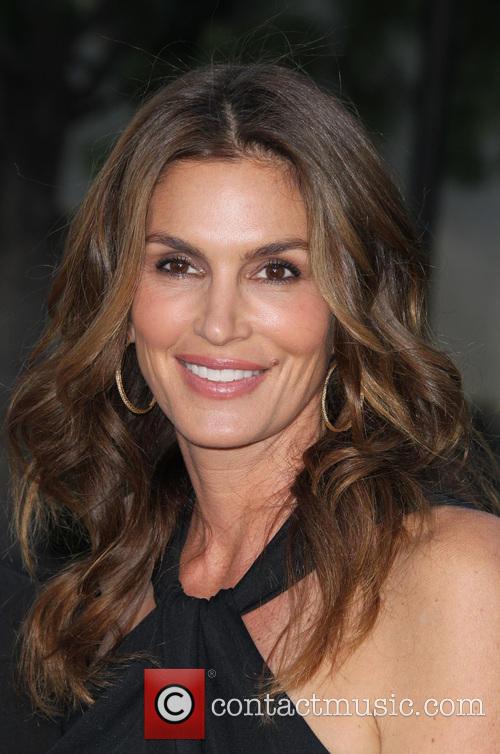 A little background: PCB is short for Polychlorinated Biphenyls – a group of chemicals that has been shown to act as neurotoxins, cause cancer in humans and animals, as well as disrupt endocrine function. So overall, not a pretty picture.

But did the high-profile parents have any reason to worry? Well, according to Crawford, the school tested 10 random classrooms for PCBs, and four were found to be over the federal limit. The school plans to remove caulk in those four classrooms and periodically monitor for air and dust.

More: Ever Wondered Why Cindy Crawford And Richard Gere Got Divorced?

Crawford is concerned for her children and believes that the situation has been mishandled by the school. In her interview, she emphasized the need for air and water testing and said: "The problem is, for me, that they haven't tested the source." 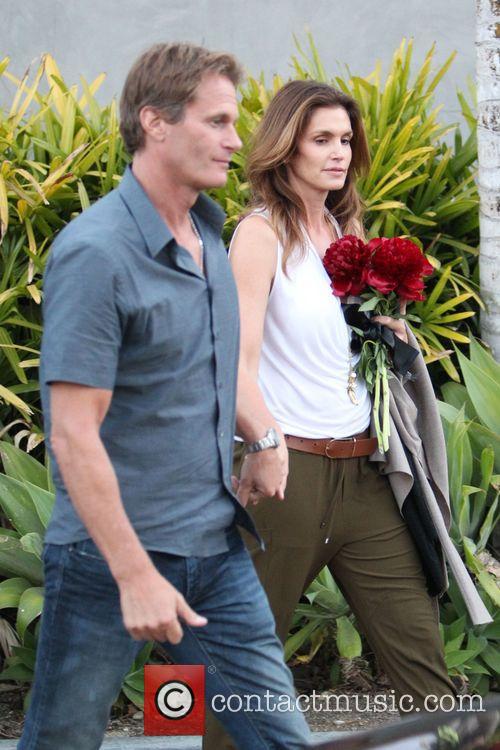 Rande Gerber and Cindy Crawford are pushing for regular PCB testing in schools.

Crawford has no official qualifications on the subject, but she did win a scholarship to pursue a chem. degree at Northwestern university, before starting a modelling career in the 80s. She now believes that there should be regular, even daily testing, to make sure that PCB levels are consistently safe. Levels of the chemical can vary from week to week.