Ever Wondered Why Cindy Crawford and Richard Gere Got Divorced?

Cindy Crawford has opened up about her divorce from Richard Gere, saying the age gap was too much of an obstacle. Cindy Crawford has, for the first time, opened up about her divorce from Richard Gere eighteen years ago, citing the age difference as the primary reason for the split. The pair were married for just four years before calling it quits in 1995. "I think a lot of what happened with Richard and I was, I was still 22 and at 22 - as a young woman - I was kind of still figuring out who I was and what I wanted to be and he was already 37," Crawford explained to Oprah Winfrey for an upcoming episode of "Oprah's Master Class."

Crawford talked about the difficulties of dating Gere - then one of the biggest actors in the world - while she was still trying to forge her own career. "I just think your twenties for women is such a time when you're starting to come into your own and feel your own power and connect to your inner strength and it's hard to do that - it's hard to change - in a relationship, because what one person might have signed up for, all of a sudden, you're not that anymore," she said.

However, Crawford credits the Officer And A Gentleman actor for teaching her how to deal with her burgeoning fame. "When I would see how he was with fans when they approached him.. I got to look to him to see how he created boundaries for himself," she said. The model is now married to Rande Gerber, while Gere has been married to Carey Lowell since 2002. 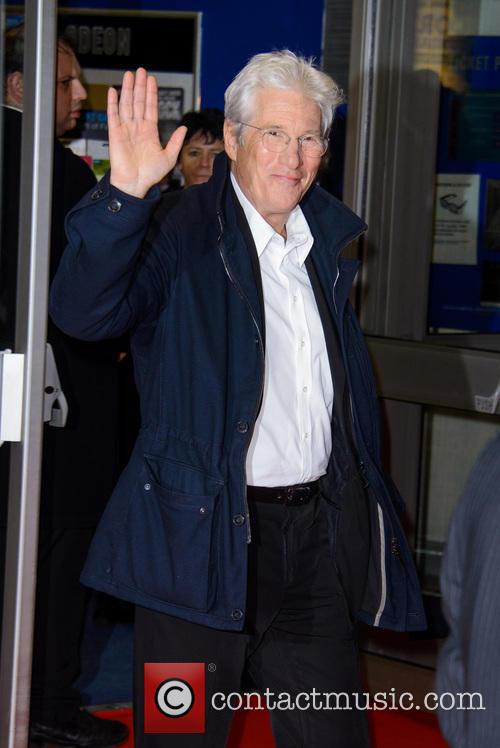