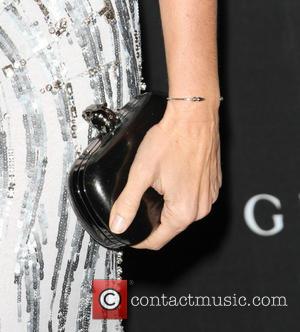 Picture: Cindy Crawford - A variety of celebrities were photographed as they arrived at the 2014 LACMA Art+Film Gala which honored conceptual artist Barbara Kruger and...

The brunette beauty will play herself in an upcoming episode of Courteney Cox's comedy.

Crawford's last acting credit was in 2009 as a model in Disney show Wizards of Waverly Place.

The sixth and final season of Cougar Town kicks off on 6 January (15).