British Actress Lily James Drew On The Pain Of Her Father's Death To Help Her Play Cinderella. 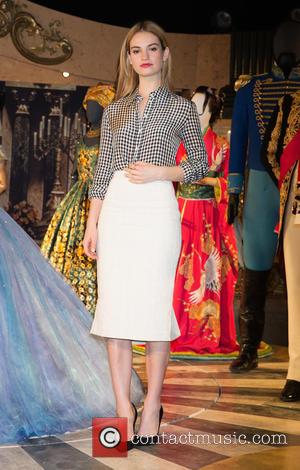 The Downton Abbey star portrays the orphaned servant girl in Disney's new live-action revamp of the classic children's tale, and she recalled the loss of her actor dad Jamie Thomson in 2008 when playing out the fairytale's sad scenes.

She tells Britain's Style magazine, "He had cancer. That's sort of why my experience in drama school is pretty unique - it happened while I was there... I had a scene (in the movie) where I was told my Dad had died, so it was really hard, but I feel what's important in the film is that Cinderella gains strength from her loss and that was something I could (relate to)... That was in me. So, yeah. Yeah, it's s**t." 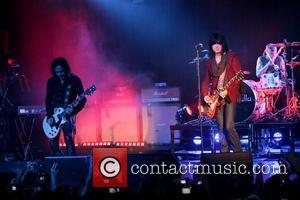 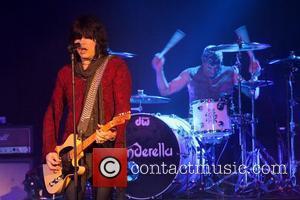 Cinderella - Don't Know What You Got (Till It's Gone) Video