Cillian Murphy is set to return to the 'Batman' series as his Scarecrow character, a fan has claimed.

Cillian Murphy is reportedly returning to the 'Batman' franchise.

The actor is expected to reprise his role as Dr. Jonathan Crane/The Scarecrow - the villain he played in 'Batman Begins' and 'The Dark Knight' - in 'The Dark Knight Rises' after he was spotted visiting the set of the film this week.

Posting on a fan message board, user MagnusRex revealed: "Cillian Murphy is returning in TDKR. I couldn't take a picture of him because there are a ton of security guards, but he's definitely there. You can take this as 100% legit fact. Scarecrow is in TDKR.(sic)"

While several movie websites have confirmed Cillian was on set, it has not officially been confirmed that he will appear in the movie.

If he does appear, Cillian will join Christian Bale - who plays Batman himself - Sir Michael Caine, Gary Oldman and Morgan Freeman as the only cast members to have appeared in all three of Christopher Nolan's movies about the Caped Crusader.

Joseph Gordon-Levitt also appears in 'The Dark Knight Rises' and recently spoke of the admiration he has for the director for his control of what information is released about the film.

He said: "I can tell you that one of the things I admire most about Mr. Nolan is that he understands that the story begins before the movie does. He's already telling the story that he's got cooked up. He's a master storyteller.

"Every little bit on information he lets out, he does it at the proper time. Far be it for me to pre-empt The Rhythm of this. I love that people are excited about it. I guarantee, as an audience member, one will have the best experience if one just trusts him." 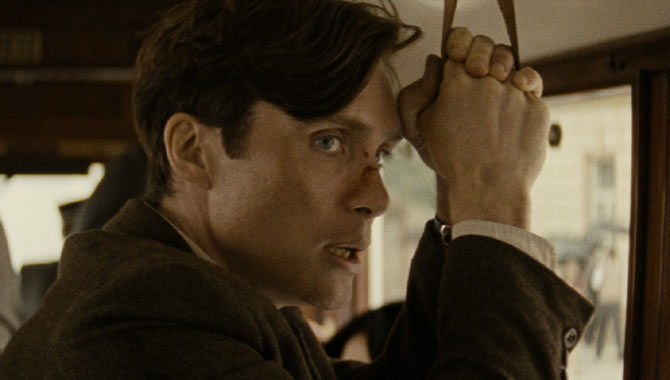 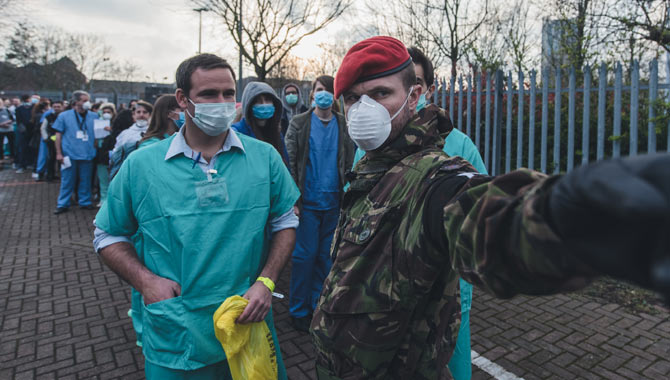 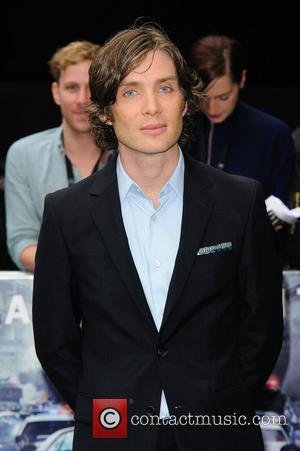 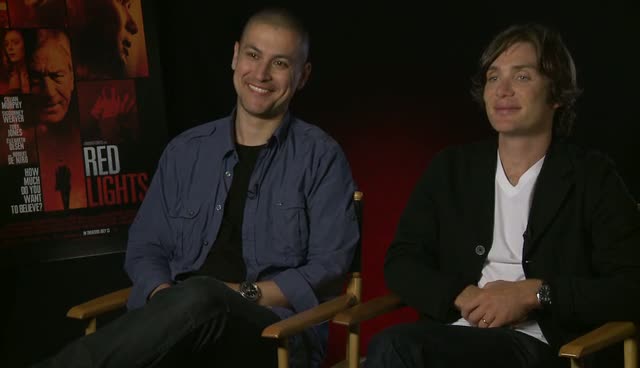