The pathologist's report details the late presenter's final hours, concluding that a fall led to a rare form of stroke that caused her death.

The results of a post-mortem investigation into the death of Cilla Black at the weekend have been released to the press, revealing that the much-loved presenter most likely died as a result of hitting her head on a wall after falling over backwards on the sun terrace at her Spanish holiday home.

The document stated that the force of the impact left the 72 year old unconscious and caused a rare form of stroke. The report also confirmed that she had been alone at the time of the accident, and that she might possibly have been saved if she had been found earlier. 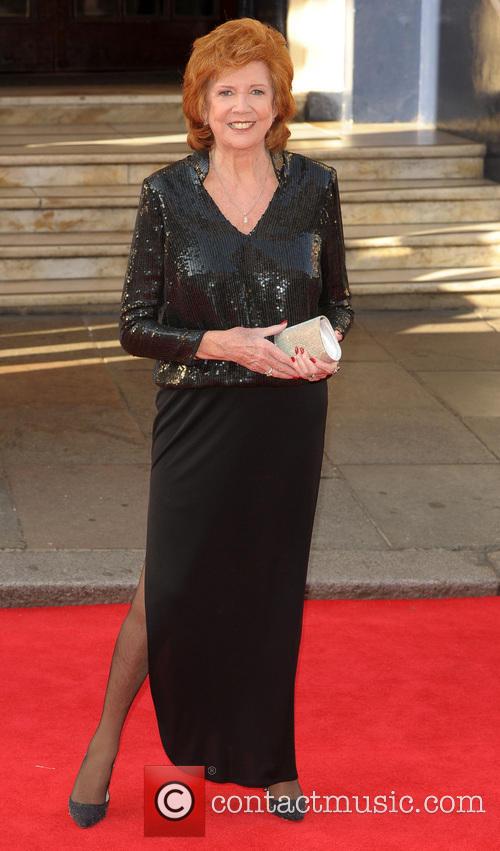 Her son Robert, 45, was in another part of the villa at the time and only discovered her mother’s body and raised the alarm at around 5:30pm, by which time she had spent as long as five hours in the scorching afternoon heat – something that may also have contributed to her death, according to the report.

Cilla is believed to have died at her holiday villa in Estepona on Saturday (August 1st) between 12:30pm and 2:30pm, and it is speculated that she lost her balance having taken a siesta outside in the sun.

She was known to have some difficulty moving, being a sufferer of arthritis and osteoporosis, and it also emerged that she had fallen as recently as last week while staying with a friend back in Britain, days before flying to Spain.

The blow to her head caused internal bleeding in the brain known as sub-arachnoid haemorrhage. The report stated: “This doesn’t normally cause sudden death but it can produce a loss of consciousness and, depending on the state of health of the person and the context (place and way in which the trauma occurs, time it takes to be medically assisted, position people are found in etc.), can cause death in a more or less defined period of time.”

“However the fact the body had remained exposed to the sun, including when it was covered with a sheet and towel, several hours after death, could explain such a high postmortem temperature. The diagnosis of solely heatstroke as the cause of death would therefore not be appropriate.”

Spanish authorities, who have not yet confirmed when Cilla’s body will be returned to Britain, took the unusual step of releasing the post-mortem to the press on Wednesday (August 5th). The 10-page document finished with the conclusion: “The most probable diagnosis of the cause of death, at this moment in time, pending lab results that have been requested, is: head injury, sub-arachnoid haemorrhage, as a result of a fall.”

More: Cilla Black dies aged 72: a look back at the career of a showbiz icon