Cicely Tyson picked up Best Actress at the Tony Awards 2013, though she divided critics with her gown. 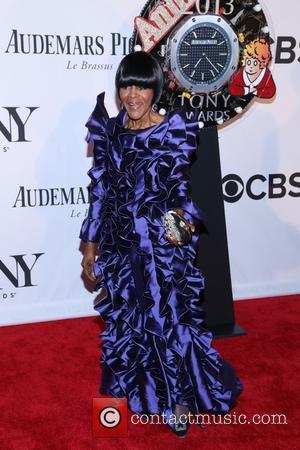 Cicely Tyson caused quite the stir on Twitter Sunday night, though not for her Tony Award win for best actress. The Trip to Bountiful actress had turned heads by turning up to the bash in an Ursula-inspired dress that also resembled a giant.purple..scrunchy. Whatever, it looked pretty impressive and made Tyson look like some cool villainess. But nobody knew who designed it.

According to the Los Angeles Times, fashion houses quickly took credit everyone else's shoes, gowns and jewellery, though the press release owning up to Tyson's gown never came. Until Monday.

Finally, some 24 hours after the Tony Award, the design house B. Michael America took credit for the elaborate gown, confirming it was part of its pre-spring 2014 haute couture collection. The trumpet-shaped dress is apparently made from indigo blue silk and features "hand-draped ruffle seams." So there you go.

Check out the photographs of Cicely Tyson's Tony Awards dress below. What do you think? Too much, or just right? 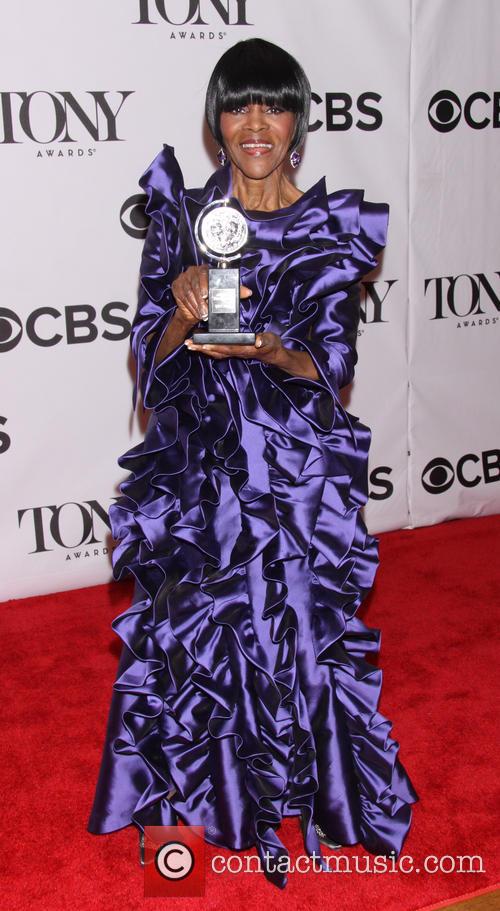 Cicely Tyson At The Tony Awards 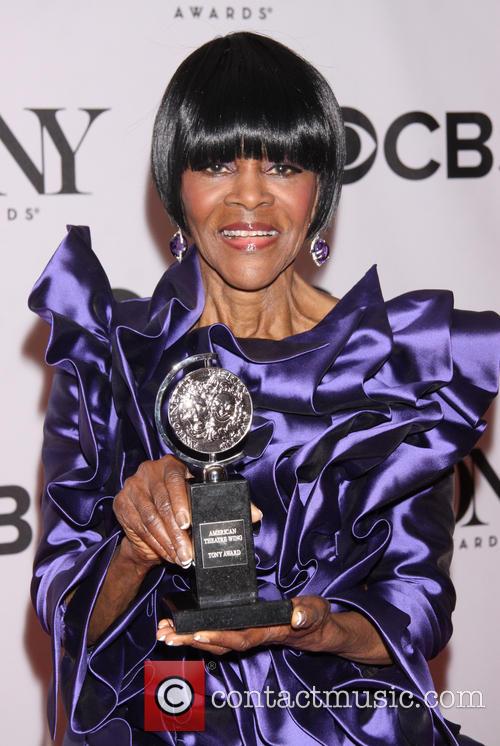 Cicely Tyson With Her Best Actress Award At The Tony Awards 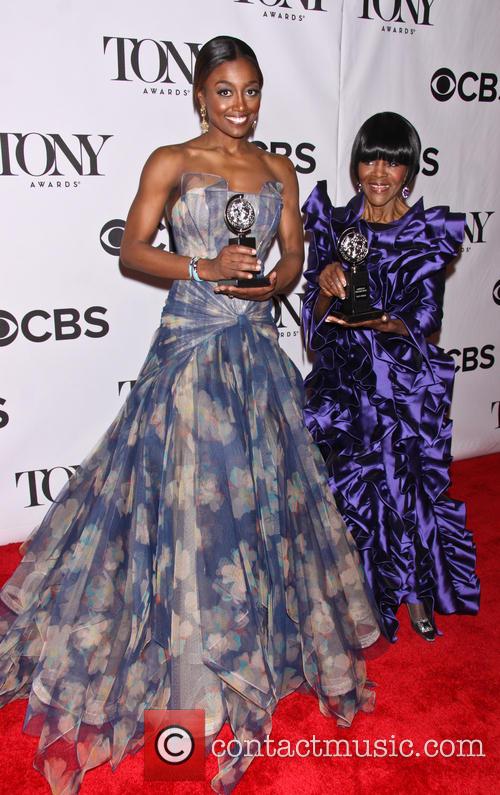