Directed by Zack Snyder, with a screenplay from the critically-acclaimed writer Chris Terrio, 'Justice League' is the next piece in the DC Extended Universe puzzle, making its way to the big screen a little later this year, following in the footsteps of the hugely successful 'Wonder Woman', which dropped just last month. 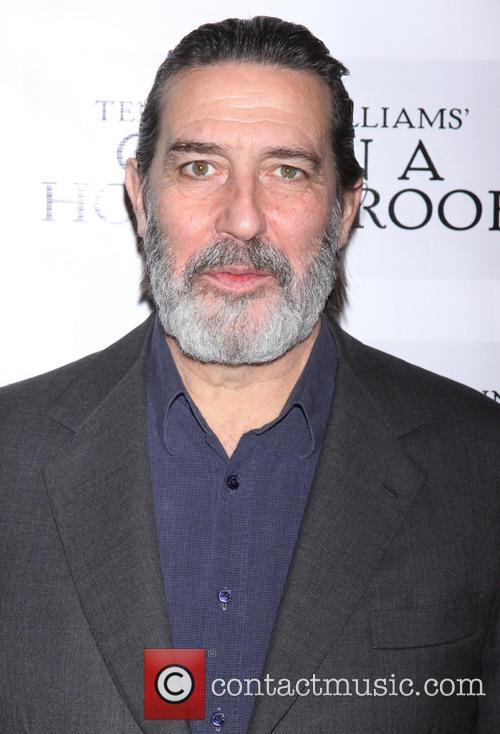 Bringing Gal Gadot's hero to fans once more, alongside Ben Affleck's Batman, Jason Momoa's Aquaman, Ezra Miller's Flash, Henry Cavill's Superman and Ray Fisher's Cyborg, the film will for the first time bring the most iconic members of the Justice League to the big screen in a live adaptation to rival Marvel's Avengers.

Whilst we don't know too much about what will take place throughout the 'Justice League' story, we do know the villain of the piece will be Steppenwolf, played by Northern Irish actor Ciaran Hinds. 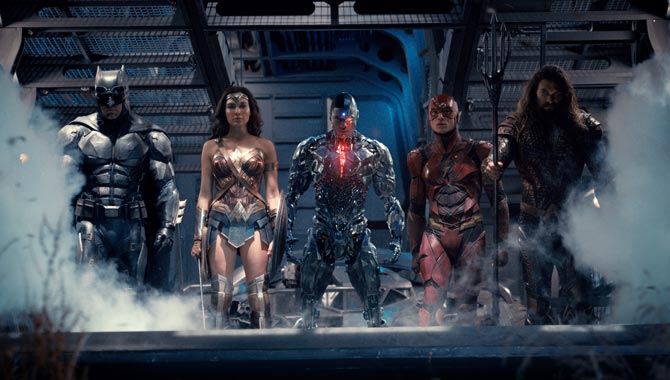 Asked if he met with the rest of the 'Justice League' cast, he replied "No" chatting on the BBC's 'Michael Ball Show': "I don't know whether they're all afraid to come and meet me - no, no they weren't, really. Because it's imaginary, you do it with green screen... That was another challenge, you could say, yeah. But it was quite fun. And they’re very encouraging in what you do, suggesting ‘Over here, look over there, imagine that, do this here, they’re coming at you now.'"

The actor also opened up about how he would film: "So... they stick a helmet on your head, they put two cameras around, and they capture all your expressions, facial expressions. So basically, they’re going to concoct some kind of construction and they will use my facial expressions – eyes, mouth, voice – they’ll turn into this murderous, avenging Steppenwolf from the planet Apokolips, apparently. Who’s bent on Hell on Earth."

Whilst it sounds like a lot of fun for an acting veteran, playing villain against people that aren't even on set with you at the same time has surely got to be a massive challenge.

We won't see the results of that for another few months, but if all of the movie magic is done properly behind-the-scenes however, we're sure it'll look like they'd spent days filming together. We'll have to wait and see how it all translates on screen.

More: 'Justice League' Trailer Introduces (Most Of) The Characters 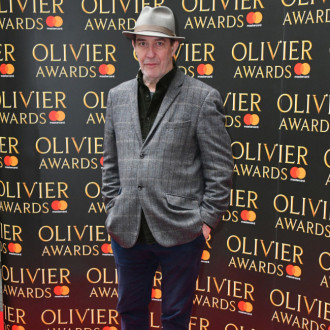