Future accuses Ciara of using their son for 'publicity stunt'

Future has hit out at Ciara, accusing her of using their son for a ''publicity stunt''. 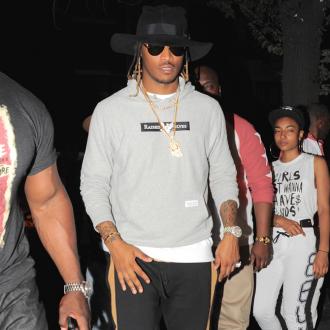 Ciara's ex-fiancé Future has accused the singer of using their son for a ''publicity stunt''.

The 31-year-old rapper - who split from the 'Goodies' singer in August last year - has blasted his former lover and her new man, American football star Russell Wilson, after he was pictured pushing Future's 14-month-old son, also called Future, in a stroller.

The rapper said: ''Of course I wouldn't want anyone to push my son. That's like the number one rule.

''If I was a kid, and my mom had a dude pushing me, I would've jumped out the stroller and slapped the s**t out of him. You never do that in our community.

''You don't even bring a man around your son. You only know this dude for a few months and you're bringing him around your kid? Who does that? Nobody does that.''