Ciara has opened up about her decision to practice abstinence before her marriage to Russell Wilson.

The singer and the NFL quarterback married in July and are now expecting their first child together, but before they tied the knot Ciara said she wanted to focus on building a strong foundation for their relationship away from the sexual aspect. 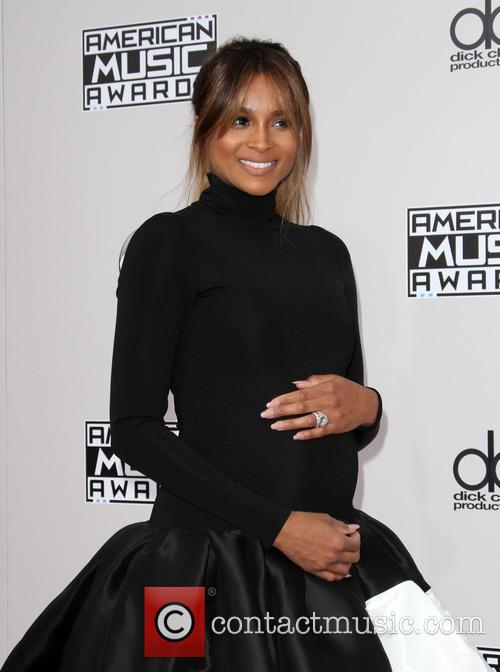 “I really believe that when you focus on a friendship, you have the opportunity to build a strong foundation for a relationship — and once you know you’re really great friends and you’re what we call ‘equally yoked,’ where you share the same values or the same outlook on life, it kind of sets the tone,” Ciara told Cosmopolitan South Africa.

“Knowing that you’ll always have the friendship and that you can always go back to it is very important, and very powerful.” The singer also praised her now husband for sharing her views and making the commitment possible.

“I have to give credit to my husband for sharing those views. It’s awesome how it all worked out,” she continued. “We women think with our hearts and with our minds.

“When we see a guy, we envision what he’s like and whether this could be something special. Guys see us from an exterior point of view — that’s something I learned along the way as a woman.… You shouldn’t feel like you have to give your body away to get someone to like you.”

In October the couple revealed they were expecting their first child together and the little one is due anytime now as the singer is currently in her third trimester. Ciara is already mother to two-year-old son Future Zahir, with ex-fiancée rapper Future.