Ciara And Rapper Future Call Off Their Engagement For Good

The R&B singer can no longer stay with her future husband because she was unable to get past feeling "humiliated" by the ongoing cheating rumours.

Ciara and rapper Future have called it quits for good this time! The musical duo, who share a son named Future Zahir Wilburn together, have finally broken off their engagement after going through a very strenuous several months. 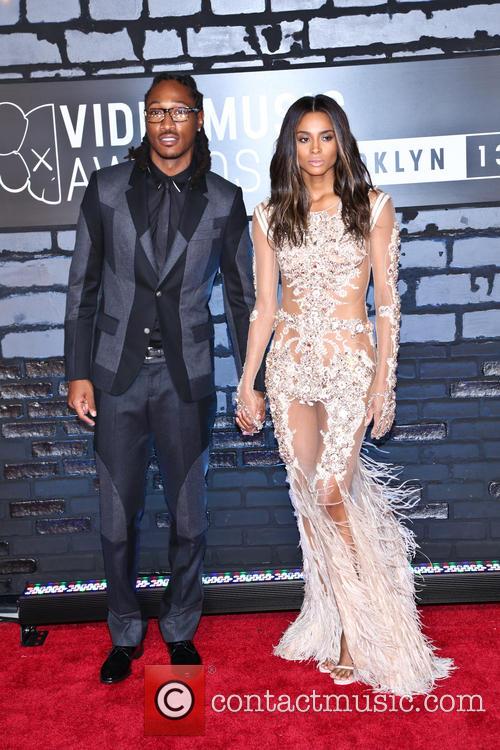 Ciara and Future are reportedly no longer engaged

The pair, who became engaged in 2013, first separated in August after Ciara became aware of rumours claiming her future husband had being cheating on her with his personal stylist, and wardrobe consultant, Tyrina Lee.

However, one month later they reconciled for the sake of their baby boy who was only born in May, E!News reported. "They are working things out and are supposed to be getting back together," a source told the publication at the time. "She really cares about Future and still loves him. She is going to try for her family."

But the former couple have now gone their separate ways once again because the R&B singer couldn't get past feeling "humiliated" by the cheating rumours, according to E!News. "They tried to work things out between them but it could not be saved," another insider revealed. "Ciara could not get over what had happened. She is focusing on her baby and friends now. Her baby is the most important person in her life."

To further state her intention to never get back with Future for a third time, she is even having her 'N' tattoo (which stands for Nayvadius, Future's first name) removed from her ring finger. "She is in the process of removing her tattoo at this time," the source added.

Neither individual has commented on their split.