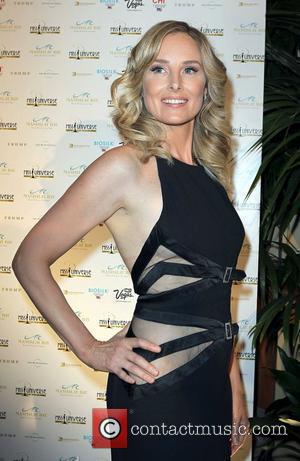 Singer/songwriter Chynna Phillips and her actor husband Billy Baldwin have put the nightmare of their divorce proceedings behind them for good - they've renewed their wedding vows.
The Wilson Phillips star filed legal papers against Baldwin in February (10) after undergoing treatment in rehab for anxiety.
She called off the divorce days later after realising she wanted to fight for her family and the couple patched up its differences earlier this year (10).
She says, "(The divorce was) an impulsive decision I regret."
Phillips and Baldwin sealed their reunion on 12 September (10) by renewing their vows in front of friends and family just three days after celebrating their 15th wedding anniversary.
The singer tells People magazine, "It was the most romantic, rewarding anniversary we've ever had."
Baldwin says, "Grown men had tears coming down their cheeks!"
And Phillips insists she's managed to control her anxiety issues to enjoy her second chance at love.
She adds, "All we've gone through this year was worth it. Billy loves me no matter how angry, impatient or frustrated I get. You can't put a price tag on that."
The couple has three children together. 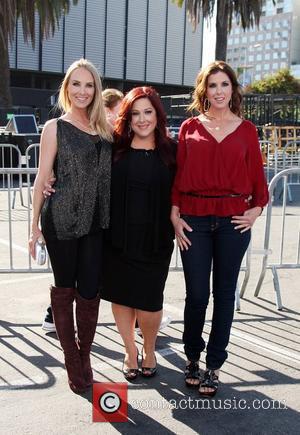 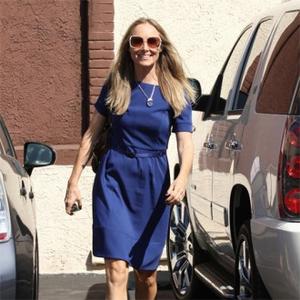 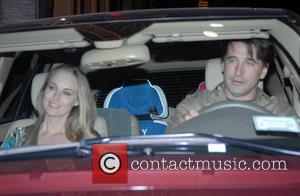