Whenever there's a viral stunt video making the rounds, you can bet Chuck Norris will pop up soon.

Last month, Jean Claude Van Damme (53) performed an amazing stunt – doing the splits between two moving trucks for a Volvo ad. It was an amazing feat and an impressive display of Van Damme’s athleticism, not to mention a killer advertising ploy for Volvo. 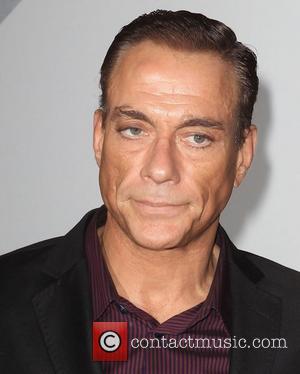 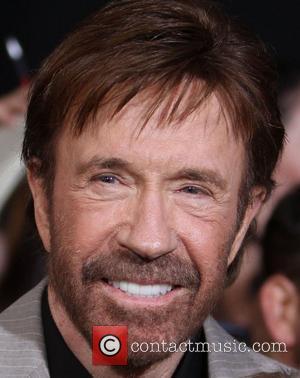 Who did it better - Van Damme or Norris?

But of course, this is showbiz, so it had to be topped. Stuntman, actor and internet punchline Chuck Norris released a video this week, in which he performs the same stunt – except with planes. Cue Chuck Norris jokes now. We know you want to.

The 73-year old stuntman can be seen in a new video, splitting between two Lockheed C-5 Galaxy with a squad of Special Forces on top of his hat. He even does the appropriate voiceover, although Norris can’t quite manage the inspirational tone set by Van Damme. Unlike Van Damme’s actual stunt, the video is obviously CGI, but it doesn’t matter. We all know Norris could totally do it, it was probably just cheaper not to hire the jets and the commandos. Either way, you should watch the video below. Watch it. Watch it now.

It's not quite as impressive as Van Damme's, but we'll take it.

Look, Norris even has his cowboy hat on. The CGI is pretty terrible, but maybe this is funny enough to go viral. In case you want to compare between the two (and feel remarkably unfit in comparison), here is Van Damme’s original stunt.

The original video is literally jaw-dropping.

Biggest Meme Of Them All? Chuck Norris To Have Slovakian Bridge Named After Him

Chuck Norris To Have Slovakian Bridge Named After Him?