'Chuck Norris doesn't live in a house, the house lives around him'...or something like that - you know the drill. The actor and martial artist Chuck Norris is apparently "downsizing" the number of properties he possesses which means that the house he co-owns with his brother, Aaron Norris, which served as the on-screen residence for his Texas ranger character, Cordell Walker, in CBS' Walker, Texas Ranger has got to go. 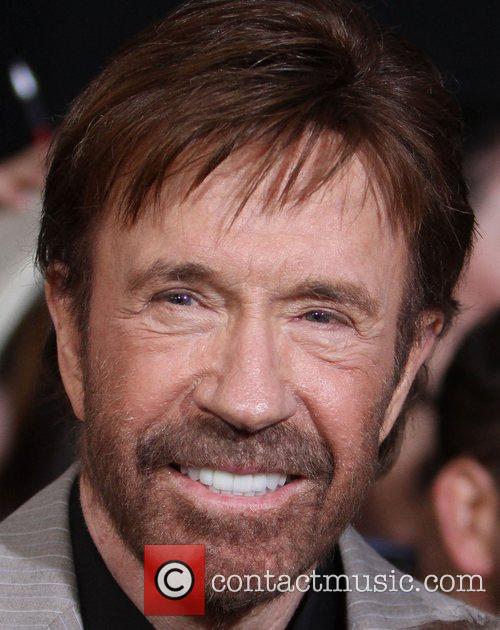 Dare You Buy This Man's House?

Thinking of putting in an offer? The Mediterranean ranch-style home can offer you four bedrooms, seven bathrooms, a home gym decked out with "motivational" memorabilia to remind you you'll never be as hard as the iconic, bearded 73 year-old.

If you're not put off by the bizarre ratio of bathrooms to bedrooms, you'll also get a separate building that was used as a studio for the TV series that saw Norris battle villains for eight years. The house's listing agent, Rogers Healy, explained that the family's motives for selling lie in the need to downsize due to owning other additional properties elsewhere. The Associated Press have been told that a handful of "qualified buyers" have toured the home since it was listed Friday. 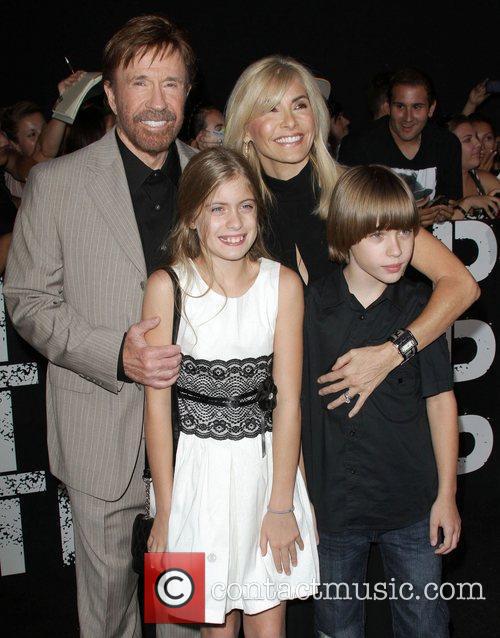 Born Carlos Ray in Oklahoma, the actor rose to fame from a shy schoolchild after joining the army and taking up martial arts, making his film debut in 1969 in The Wrecking Crew and fighting with Bruce Lee in films.

The outspoken Republican has since created his own form of martial arts, 'Chun Kuk Do' which includes a code to live by including "I will continually work at developing love, happiness and loyalty in my family"

Biggest Meme Of Them All? Chuck Norris To Have Slovakian Bridge Named After Him

Chuck Norris To Have Slovakian Bridge Named After Him?