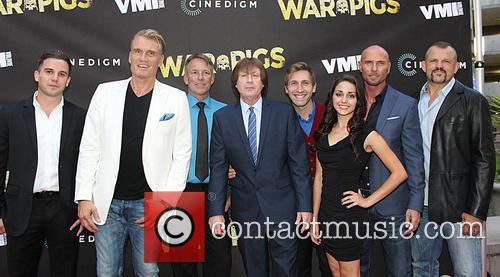 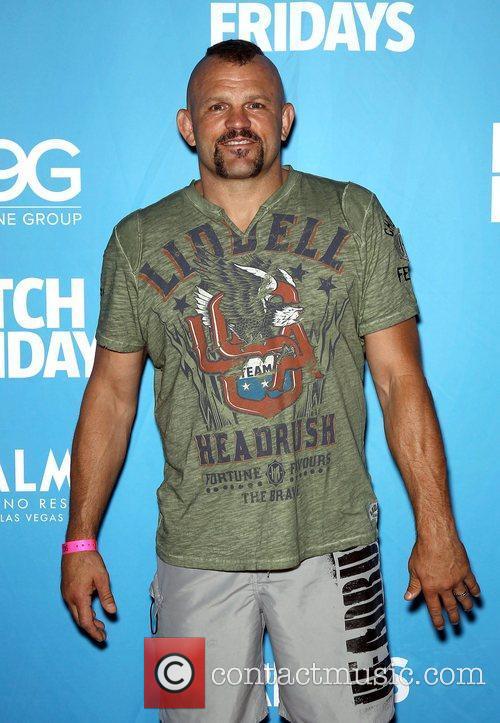 In 2007, Liddell became the first every UFC star to grace the cover of ESPN's magazine. He also released his autobiography 'Iceman: My Fighting Life' on January 29th 2008. He made a brief appearance in the 1981 movie 'The Postman Always Rings Twice', starring Jack Nicholson 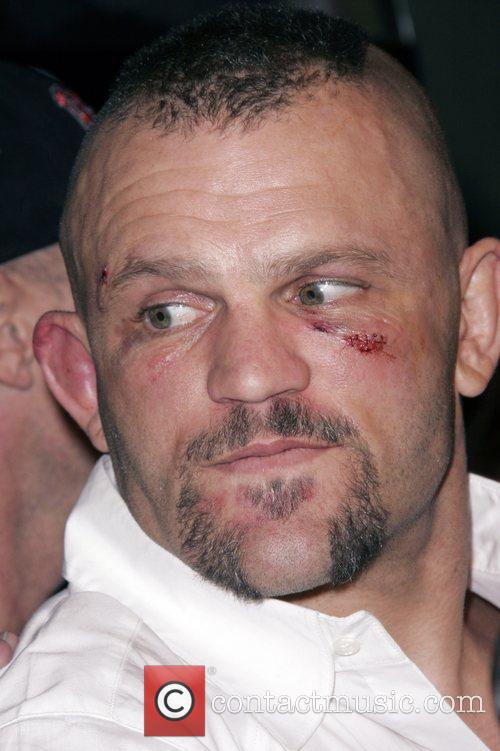