Reflecting on Chuck Barris' sensational claims in 'Confessions of a Dangerous Mind'.

It's a sad week for Chuck fans all round because it has just been announced that the legendary daytime TV star Chuck Barris - the man who once claimed to be a CIA assassin and inspired the movie 'Confessions of a Dangerous Mind' - is dead at the age of 87. 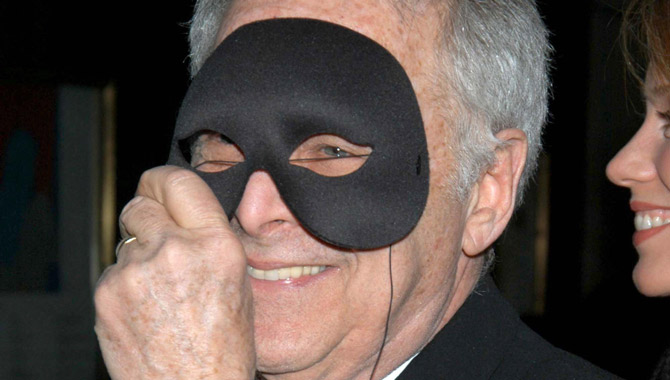 Chuck Barris joking around at a ball in 2006

The Philadelphia-born television presenter died of natural causes at his home yesterday (March 21st 2017) in Palisades, New York and is survived by his wife of seventeen years Mary Rudolph. Chuck Barris revolutionised daytime TV in that he created the internationally popular 'blind date show' concept with his 1965 show 'The Dating Game', as well as one of the first TV talent competitions 'The Gong Show'. But perhaps the thing that he is most famous for is his claim that he once worked as a hitman for the Central Intelligence Agency.

In his now infamous unauthorized autobiography 'Confessions of a Dangerous Mind', he wrote that he had been enlisted by a CIA agent to work as an assassin during his time hosting 'The Dating Game' and 'The Gong Show'. The book was turned into a critically acclaimed film in 2003 directed by George Clooney and starring Sam Rockwell, and saw the character of Chuck embarking on missions to Mexico, Berlin and Finland, killing 33 people and even getting captured by the KGB.

Naturally, there has been a lot of dispute over the claims in the book and just how much of it was true. Of course, one has to ask why a former intelligence agent would confess to such activities with the risk of arrest and/or execution if they were true. Still, he has always staunchly refused to confirm or deny the truth behind his memoirs.

On the other hand, Chuck was quick to point out the bits that the film's screenwriter Charlie Kaufman made up. 'He wrote stuff out of nowhere', he told Time back in 2003. 'My mother never dressed me like a girl. I was never on drugs. The part about my father being a serial killer? That's Charlie. He writes such good stuff.' 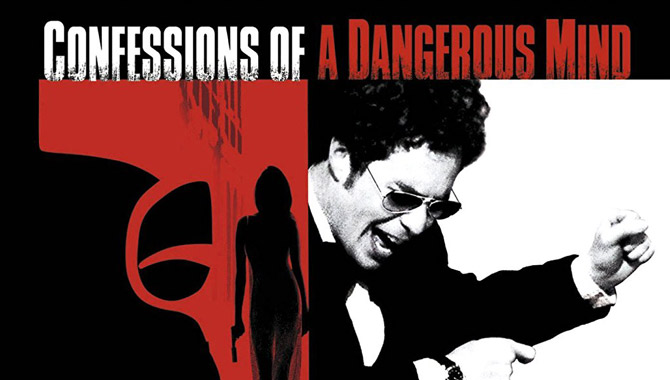 His appreciation for the fabricated parts of the story only serves to go against the idea that Chuck really was working for the CIA. And when you put that next to the publication's claim that he faked his NBC resume, it seems he had a history of making stuff up.

Even after years of scorn, Chuck wrote a sequel entitled 'Bad Grass Never Dies' in 2004. But the CIA has denied that TV star ever worked for them, with spokesman Paul Nowack dismissing the claims as 'ridiculous' and 'absolutely not true'.

More: Read our review of 'Confessions of a Dangerous Mind'

Furthermore, NBC News obtained another statement from the intelligence group. 'It sounds like he has been standing too close to the gong all those years', spokesman Tom Crispell joked. 'Chuck Barris has never been employed by the CIA and the allegation that he was a hired assassin is absurd.'

The cunning Chuck was quick to hit back at the denial, posing the question: 'Have you ever heard the CIA acknowledge someone was an assassin?'

As unconvincing as the story may be, he certainly had a point.