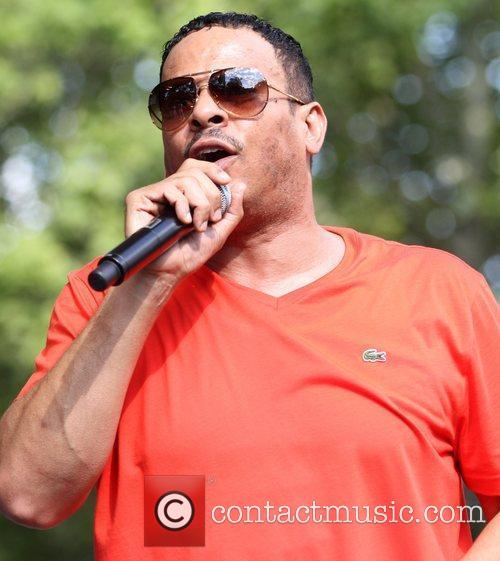 By Steven Williams in Lifestyle / Showbiz on 14 January 2004

Ex-boyfriend of actress Halle Berry, Christopher Williams, has grown tired of the allegations that he beat the movie star and instead suggested that it was Wesley Snipes.

Wesley Snipes, the actor famously behind the 'Blade' franchise, has been accused of beating Halle Berry during their relationship and causing her to lose hearing in her right ear. The accusation came from R&B singer Christopher Williams who also dated Berry, after he became upset by the number of people who assumed that he was to blame for the abuse.

In an interview with EURWEB, Williams stated "The stuff they wrote about (me) and Halle was totally false. They said something like I busted her eardrum, and I'm tired of it. I never said it (before) but I'm so tired of people thinking I'm the guy (who did it). Wesley Snipes busted her eardrum, not me."